Overall, the study found that 15,600 deaths between 2014 and the end of 2017 could have been avoided had states decided to expand Medicaid coverage and that Medicaid expansion averted 5,176 deaths in the states that did expand Medicaid. Several states were excluded from the study (DE, MA, NY, VT, and DC) because they already expanded Medicaid prior to the Affordable Care Act. 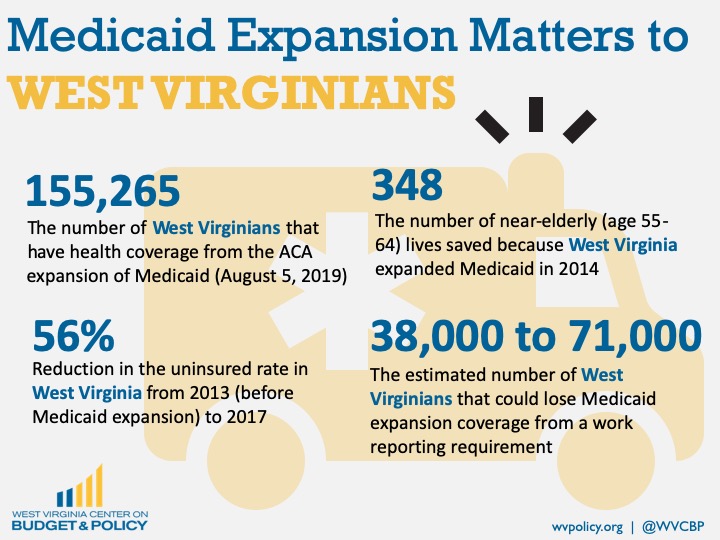