–The income gap that separates West Virginia’s top wage earners from the rest of the state’s households has widened dramatically over the past few decades, according to a study released today by the Economic Policy Institute and the Center on Budget and Policy Priorities.

“This is an extremely troubling trend for West Virginia,” stated Stuart Frazier, Policy Analyst with the West Virginia Center on Budget and Policy. “Growing up in poverty is harmful to our state’s children and affects everything from their performance in school to their earnings as adults.”

The key findings in the report include the following: 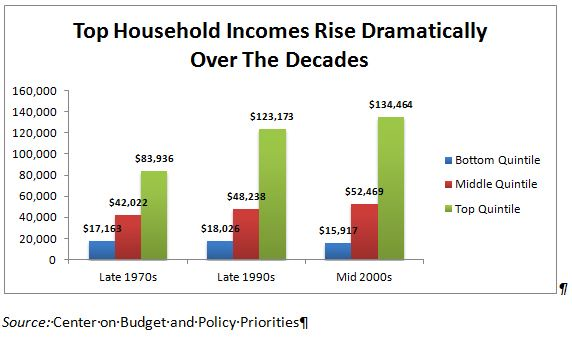 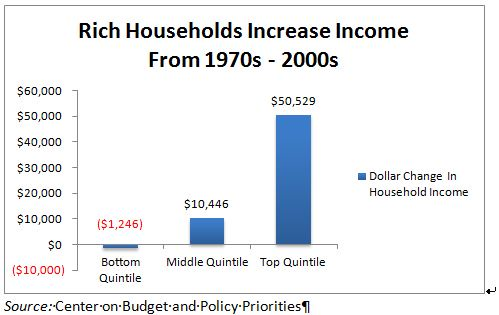 Many of the reasons for growing income inequality are outside of the control of states. However, West Virginia policymakers can take a number of steps to help address the disparity between the rich and poor.

“With the election over, it is time for the governor and the legislature to do what they can to help narrow the income gap between the state’s poor families and those who are better off. Our state has a high number of low-paying jobs and this has contributed to the inability of our poorest families to raise themselves out of poverty,” said Ted Boettner, Executive Director of the West Virginia Center on Budget and Policy. “Raising the minimum wage would go a long way toward helping the state’s low-income workers and would help reverse the trend we are seeing in today’s report.”

The full report and information on West Virginia can be found here.