Blog Posts > In the Face of Mounting Evidence that Work Requirements Don’t Work, States are Looking to Expand Job Assistance Programs for Medicaid Recipients Instead
May 9, 2019

In the Face of Mounting Evidence that Work Requirements Don’t Work, States are Looking to Expand Job Assistance Programs for Medicaid Recipients Instead

A new study by Ideas42, adds to the evidence that work requirements are ineffective at promoting employment. Work requirements assume that someone is entirely responsible for their economic situation, and ignore the structural forces that drive poverty (such as transportation, child care, job opportunities). The study concludes that taking away medical, food, housing, or income assistance is misguided and actually makes it harder for people to find and keep employment. This is in line with numerous studies that have previously been highlighted that work requirements simply do not accomplish their stated goal.

While other states have focused efforts on taking away benefits if work requirements aren’t met, some state’s are taking a more evidence based approach by making it easier to work by reducing barriers to employment.

These programs are intended to help those who can work but are finding it difficult to find and maintain well-paid employment. For example,  Montana Works guides jobs seekers to resources to receive job training, post resumes, search job listings, and others, similar to West Virginia’s WV WORKS Program,

Housed under Montana Works is the Health and Economic Livelihood Partnership Link (HELP-Link),. Montanans who are on Medicaid and can work are linked up with an expanded option of free services such as employment counselling, on-the-job training programs, and subsidized employment. This program began January 1, 2016 and as of December 2018, 95,000 Montana adults were enrolled in the program and 90,000 had accessed preventative healthcare services. As Montana Governor Steve Bullock said, “This model and the evidence of its success comes at such an extremely important time in our nation. While other states are pushing work requirements that have it backwards, we are putting more people to work with higher wages.”

Besides job training and employment counselling, HELP-link connects users to other services aimed at reducing barriers to work such as home health aides, childcare providers, and housing. The hope is that by addressing why people do not work in the first place (rather than just enforcing arbitrary work requirements), HELP-link will address barriers to employment and train people for jobs with wages and benefits that can support program participants and their families.

According to a report by the HELP oversight committee to the Governor and Legislative Finance Committee, not only has this program helped improve access to healthcare, it has brought significant economic benefits and jobs. The program has created 5,000 jobs that generated about $270 million in personal income while saving the state an estimated $58 million and generating $47 million in tax revenue. Additionally, the program reports that 81% of people who participated in the program were employed, 71% have increased their wages following training, and the median annual wage increase for participants was $8,712[1]. The most common occupations pursued by participants included registered nurses, nursing assistants, truck drivers, and medical record and health information technicians. Not only are these jobs in areas projected to grow by the Bureau of Labor Statistics over the next decade, the median incomes range from $25,000-$60,000 (in Montana)—enough to lift individuals out of poverty and into better paying jobs with benefits, alleviating the need for Medicaid and saving Montana money long-term.

Montana spent just $885,400 for the HELP-link program in 2018 and $885,500 in 2019[2] through the Montana Department of Labor and Industry workforce training funds for its outreach, trainings, and linking participants with services. Presumably by using the existing infrastructure of the Montana Department of Labor to implement the program, HELP-link cost just $970 per participant in 2018. In contrast, Kentucky planned to spend $187 million—over 200 times as much—on their work requirement plan that some estimate would have kicked approximately 95,000 Kentuckians off of Medicaid while not actually promoting work.

Unlike work requirements, which are mostly monitoring programs of hours worked (and/or volunteered), Montana’s HELP-link focuses on those that need training and assistance to be successful in work. It is important to note that this is a voluntary service offered to Medicaid expansion recipients in Montana—participation in the program is not required for Medicaid insurance—but the program is popular nonetheless, which suggests that the right kind of work programs (especially non-punitive ones) can be beneficial and welcomed.

Louisiana is also prepared to offer an alternative to work requirements for Medicaid expansion enrollees—after initially pursuing work requirements themselves. Enacted on April 1, 2019 after gaining bipartisan support, Louisiana is piloting a program to connect Medicaid expansion recipients to job training opportunities. According to Louisiana Governor John Bel Edwards, Medicaid expansion is for the working poor of the state and the main goal is to support people finding jobs and job training activities. Gov. Edwards insists that any requirements on Medicaid recipients should not be punitive. This is viewed as a hand up rather than a measure to remove people from their insurance. Though the program has not yet started, Louisiana has high hopes that this program will reduce the burden of qualifying for well-paying employment that will pay off in the long run.

Work requirements so far have proved unsuccessful—people are being kicked off their Medicaid insurance yet there has been no real improvement in work related outcomes. In Arkansas (the first state to implement work requirements), an 80 hour per month work requirement was set and according to the latest data available, 18,164 individuals lost Medicaid coverage from June 2018 (when it was first phased in) to December 2018 with little gain in the way of employment. Many people lost benefits due to onerous reporting requirements while not improving their work situation

The experience of Arkansas and other states  demonstrates how these work requirements go against the spirit of the Medicaid program—which is, first and foremost, a health insurance program for low-income individuals. The cost of punitive, time-monitoring work requirements is a huge burden for taxpayers—the early data we have from Arkansas and Kentucky demonstrate that spending millions of dollars is likely a waste of state resources. While we still wait to see if alternatives to work requirements are as successful as Montana’s early data suggests (for a very small investment of state funds), we know that they—at the very least—don’t hurt people by kicking them off their health insurance. Something West Virginia might consider for its own 154,000 Medicaid expansion recipients.

[1] The report does caution that these outcomes can only be tracked for a small cohort since the program is still in its infancy.

[2] Though previous years of the program did receive additional money under Temporary Aid to Needy Families (TANF). These funds came directly out of the MDOL budget. Legislation passed this year (but not yet signed into law) allocates dedicated funding to the program. 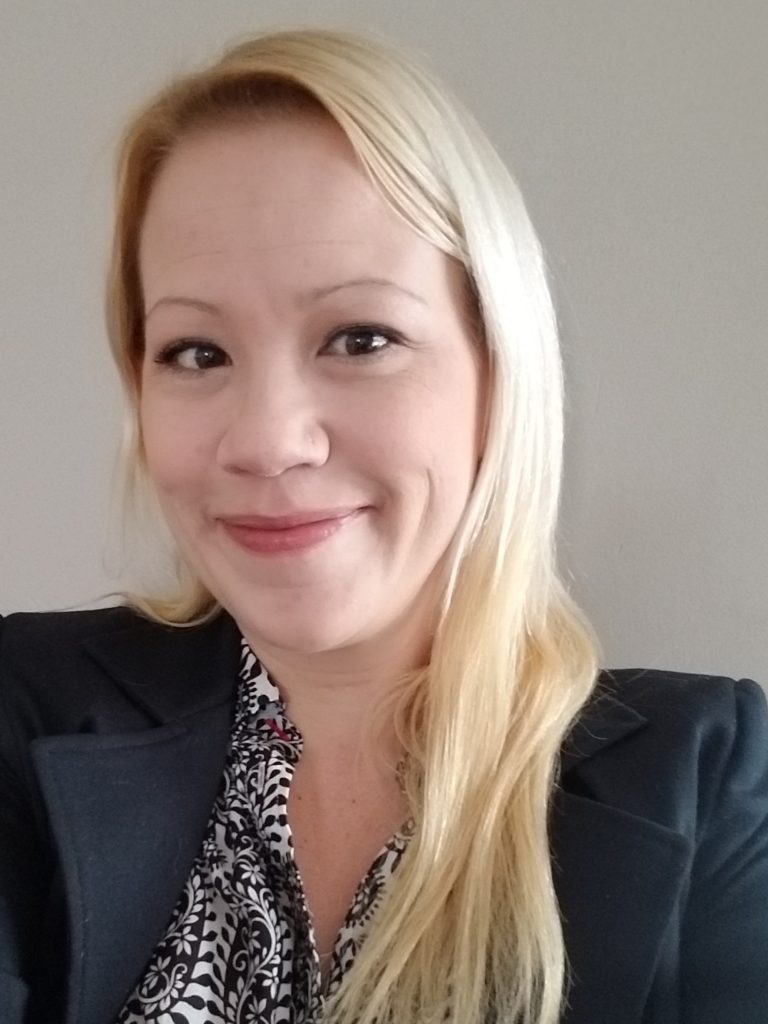