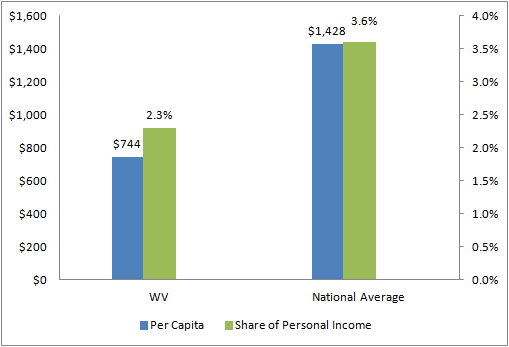 As for the claims about job growth, the evidence just isn’t there. Since the end of the recession, there has been no statistically significant difference between average job growth in the states with taxes on personal property and those without. 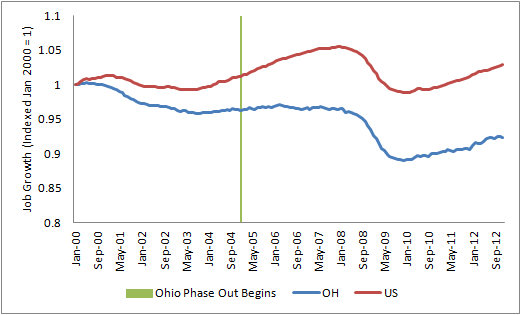 All of this shouldn’t be a surprise for those who value evidence. And the evidence suggests that business taxes don’t have all that much of an effect on state employment and economic growth for a variety of reasons.