Tim Keefe is a Navy veteran who lost his job after an injury. Due to SNAP’s 20-hour rule, he lost his food-assistance benefits and was unable to eat. Hear his story in this two-minute video produced by the Center on Budget and Policy Priorities.

Seeing Past the False Promises of Tax Incentives

Missouri and Kansas are considering putting an end to their war to attract companies in the Kansas City area through competing tax incentives. Both states have lost hundreds of millions of dollars as corporations merely moved back and forth across the border taking advantage of tax give-aways in one state, and then the other, while essentially keeping the same work force and doing little to create new jobs. Such an agreement would be the first of its kind. 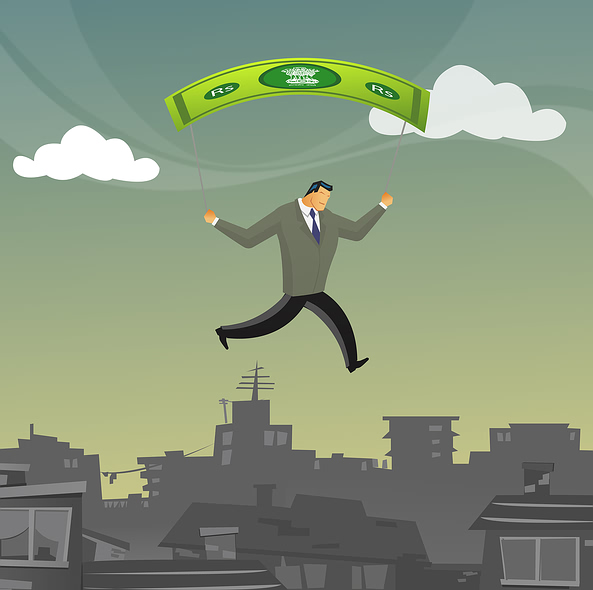 Congratulations to our Senior Policy Analyst Jessie Ice who recently accepted an offer to become the Executive Director of West Virginians for Affordable Health Care. We appreciate the contributions Jessie made to the WVCBP during her time with us and we look forward to working with her in her new capacity! 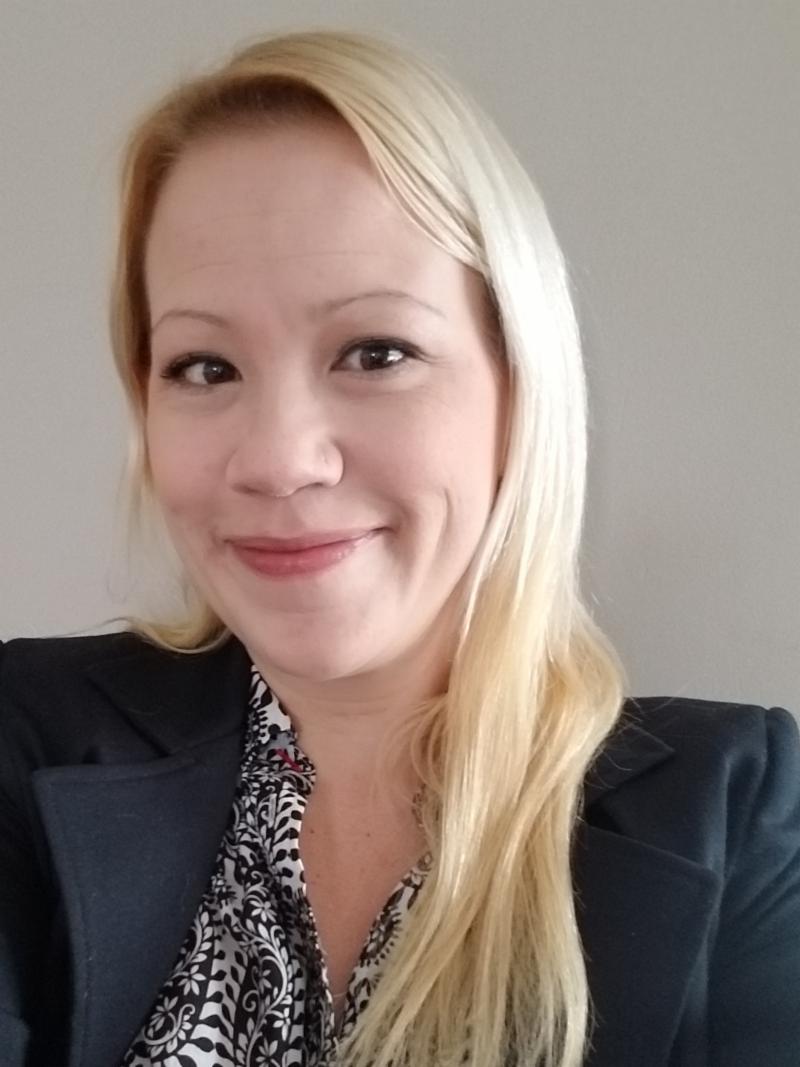 Renate Pore is a health-care activist who works for health and economic justice in West Virginia. Renate has had a career of more than 40 years working in government and on a variety of health and social justice issues.

She worked on mental health reform and health planning in the 1980s, managed a rural community health center and became the executive director of the Governor’s Health Care Planning Commission in 1991. She worked for several West Governors on health and children issues and retired from government in 2003 to organize several nonprofit organizations and advocate for progressive health policy at the federal and state level.

Renate is a graduate of UCLA, the University of Oklahoma and West Virginia University where she earned a PhD in history. She is also a graduate of North Carolina University with a Masters of Public Health Degree. Renate was a Fulbright Scholar at Friedrich Wilhems University in Bonn, Germany where she completed research and wrote a dissertation on the Social Democratic Women’s Movement in Germany. Most recently, Renate was a candidate for the House of Delegates in West Virginia in the 35th District. 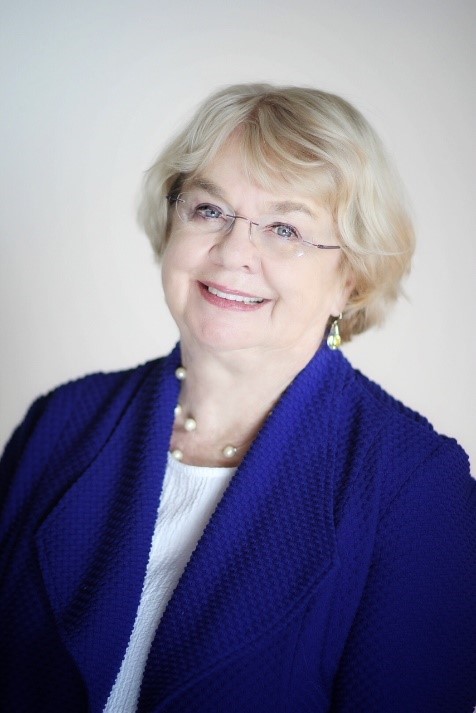 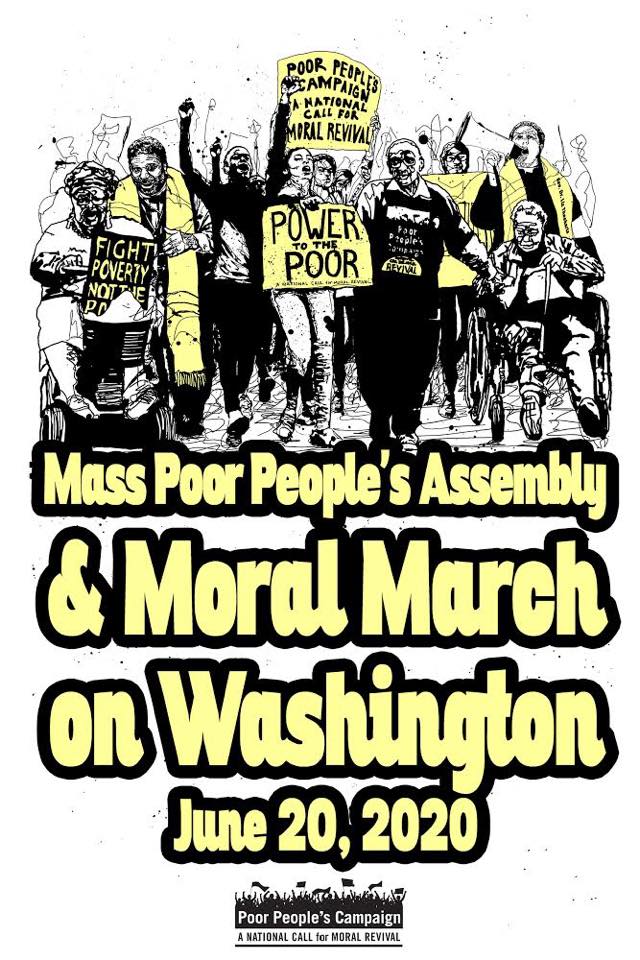 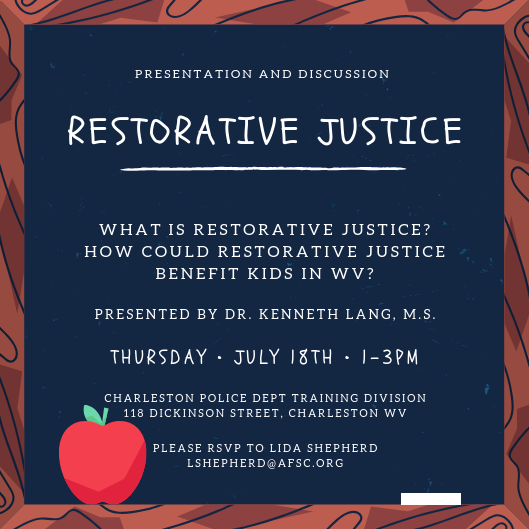