Though West Virginia Can’t Fully Mitigate Threats to the ACA, Lawmakers Should Take Steps to Protect Residents with Pre-Existing Conditions

If the Fifth Circuit Court of Appeals upholds a lower court’s decision, the entirety of the Affordable Care Act (ACA) could be invalidated (though it would almost assuredly go before the Supreme Court for a final decision before action is taken).  Twenty million Americans, including 162,000 West Virginians, stand to lose their health care coverage immediately, while millions more would face higher health coverage costs, many of whom would in turn become uninsured. A new report from the Center on Budget and Policy Priorities found that, if successful, the lawsuit would trigger a massive transfer of income from low- and middle-income households upwards to the richest Americans. 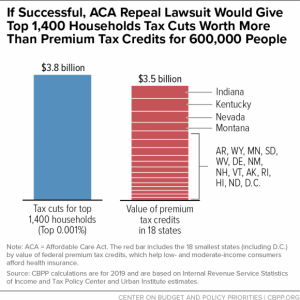 In addition to coverage losses, a court decision to overturn the ACA would shower massive tax cuts upon the wealthiest Americans, including sending $3.8 billion to the 1,400 wealthiest households in the country. These threats come on the heels of research finding that the Medicaid expansion, the backbone of the ACA, has saved tens of thousands of lives, including 435 in West Virginia since its adoption.

While states are fiscally and legally unable to fully offset all losses that would come from a court decision overturning the Affordable Care Act, they are not without options. Since the lawsuit was filed in February of 2018, thirteen states have passed legislation to preserve critical pieces of the Affordable Care Act’s protections for their residents. 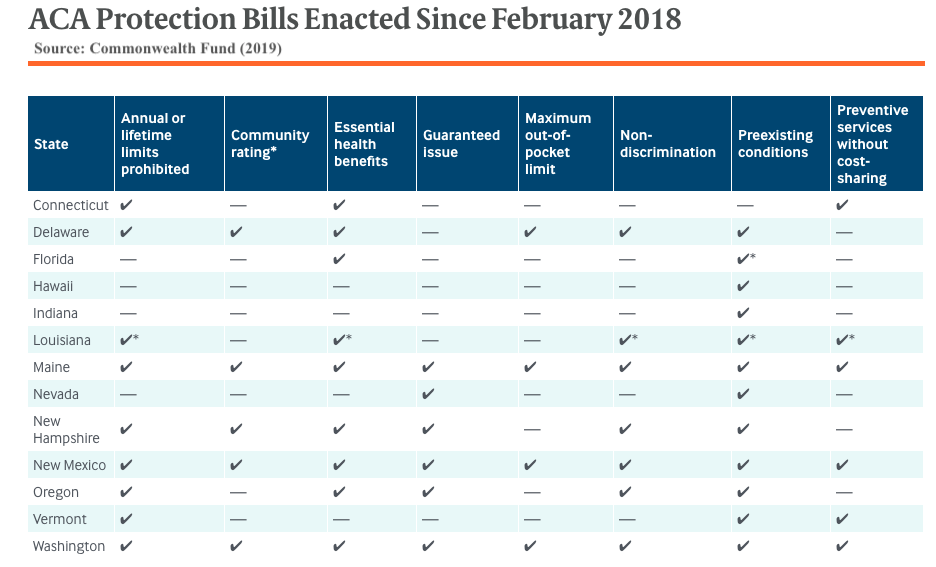 West Virginia lawmakers can prioritize the health of our residents, particularly the 382,000 non-elderly adults who have pre-existing conditions by enshrining these protections into state law in response to federal threats. The Affordable Care Act and Medicaid expansion have brought significant economic and health access gains to West Virginia. Instead of rolling back health coverage, West Virginia lawmakers should protect and expand it.