WV Taxes at a Glance – Invite Us to Present to Your Group!

Throughout the next couple of months, WVCBP staff will talk to dozens of organizations across the state about West Virginia’s fiscal condition: specifically how the state can fix its upcoming budget gap, estimated to be at least $300 million next year.

Who pays taxes in West Virginia? What makes up our tax base? To help break it down, we’ve created this new two-pager to help explain (download PDF here).

Want to learn more about West Virginia’s budget process and how we can protect important programs like higher-ed and our K-12 schools? Give us a call and we’ll do a presentation for your organization, civic group or club. Contact Tara for more information. 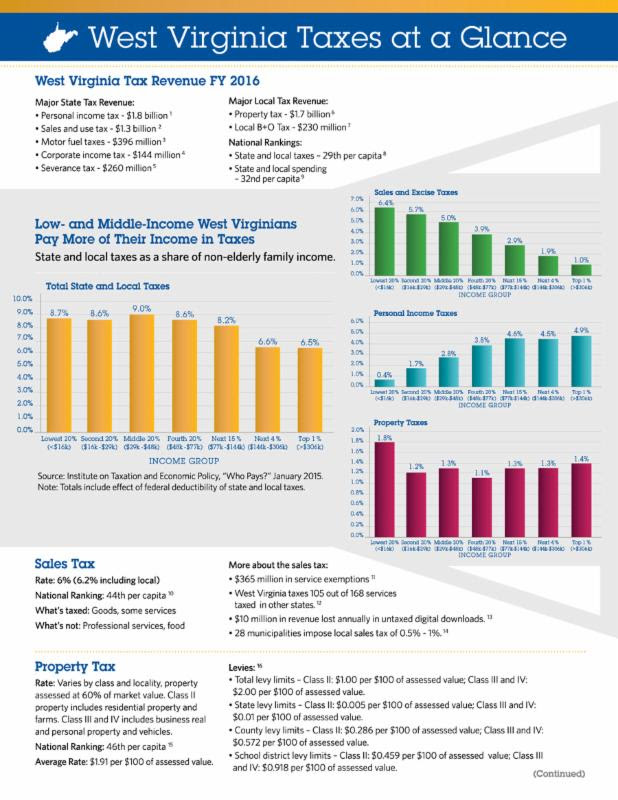 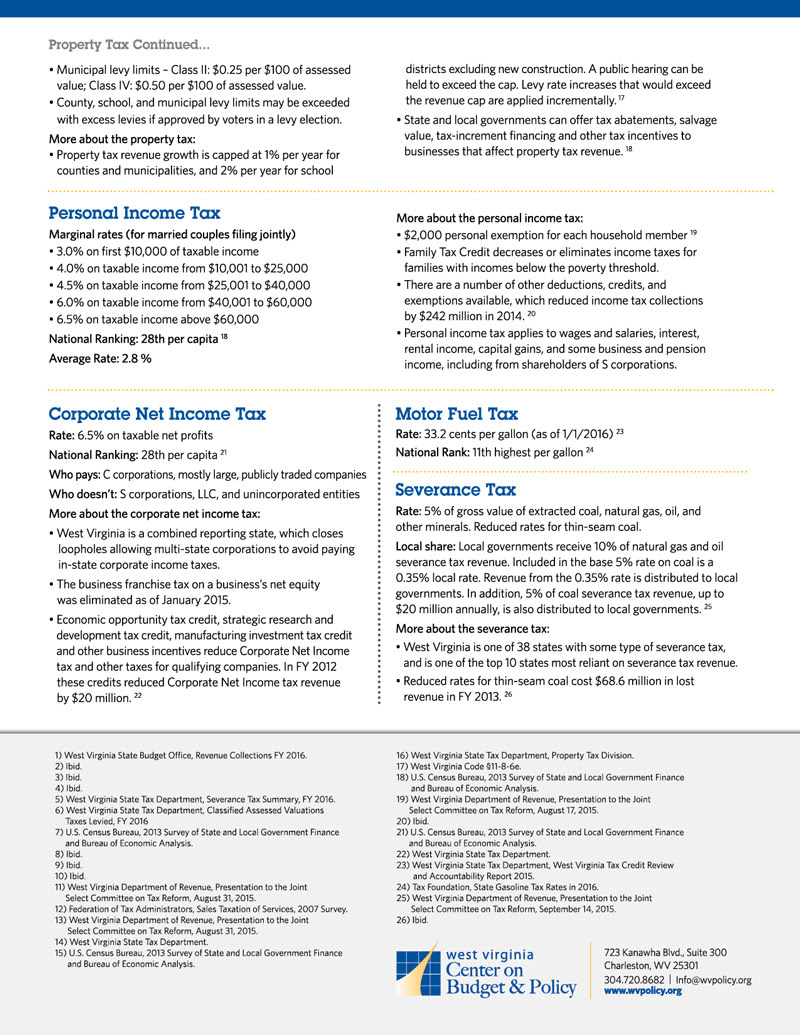 At the September legislative interim meetings, Deputy Secretary of the West Virginia Department of Health and Human Resources (DHHR) Jeremiah Samples and managed-care officials talked about Medical Loss Ratios (MLRs) of West Virginia’s four managed-care plans (MCOs). He did not have good news to share. West Virginia MLRs for managed care are set at 85% – meaning that the MCOs have to spend 85% on medical care and keep 15% for administrative costs and profits.

For State Fiscal Year (SFY) 2016, the average MLR was 97%. This is unsustainable for the MCOs and means Medicaid will have to pay them much more in SFY 2017, adding millions to the State Medicaid Budget.

The WVCBP is currently working with the West Virginia Medicaid Coalition to identify sustainable revenue sources for the state’s Medicaid program to help face these challenges. We plan to publish a report at the end of the year and provide recommendations to legislators.

Also at last month’s interims, WV Department of Health and Human Resources Secretary Karen Bowling was asked to present on more than a dozen public health programs to identify duplication and opportunities to privatize them. Under scrutiny were the Tiger Morton Catastrophic Illness Fund, the Commission for the Deaf and Hard-of-Hearing, West Virginia’s national model on End-of-Life Care, the WV Women’s Commission, the child cholesterol screening process, tuberculosis control and others.

With another budget gap looming, it’s possible some of these programs could be on the chopping block during the 2017 Legislative Session. 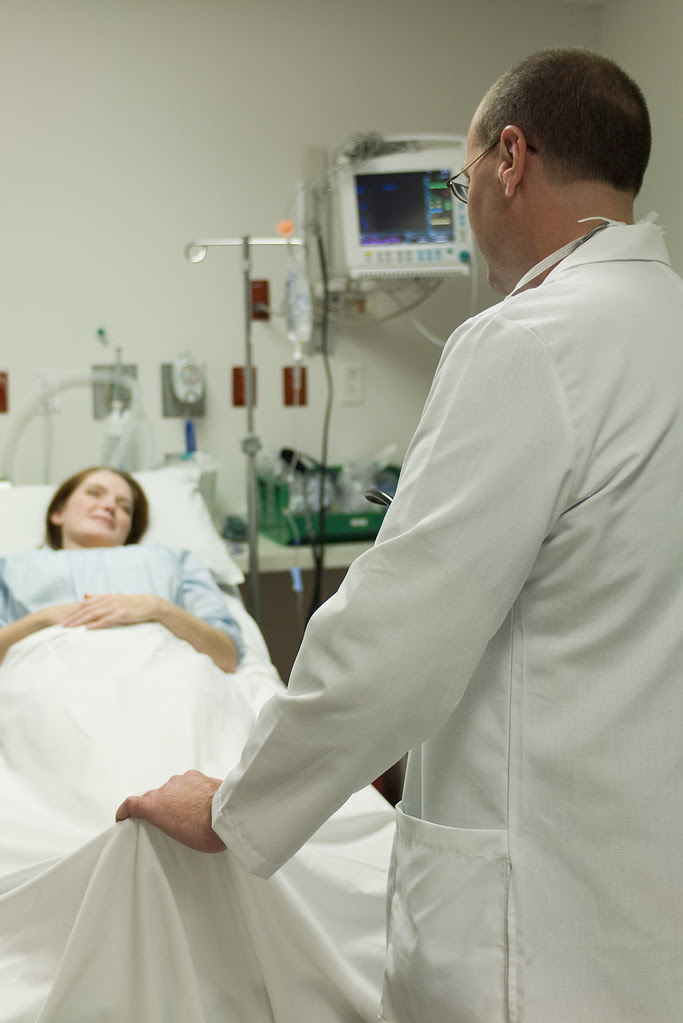 Lunch and Learn: Why Is West Virginia So Poor?

Find out at this month’s Lunch and Learn. Grab your lunch and join us on Wednesday, October 12 at the West Virginia Covenant House from 11:30 – 1:00 PM.

Rick Wilson from the American Friends Service Committee and WVCBP Senior Policy Analyst Sean O’Leary will give a sneak preview of the WVCBP’s 2015 State of Working West Virginia report. This year’s edition contains an historical overview of the state’s economy, and where it stands today, and helps to answer the question, Why is West Virginia So Poor? 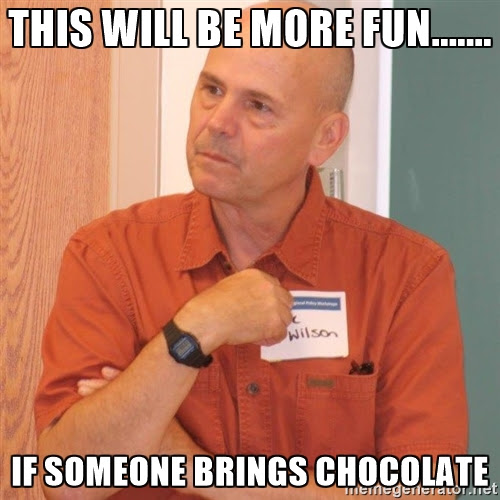 Tonight in Morgantown – 5:30pm to 7:30pm in the Rhododendron Room, Mountainlair at WVU! 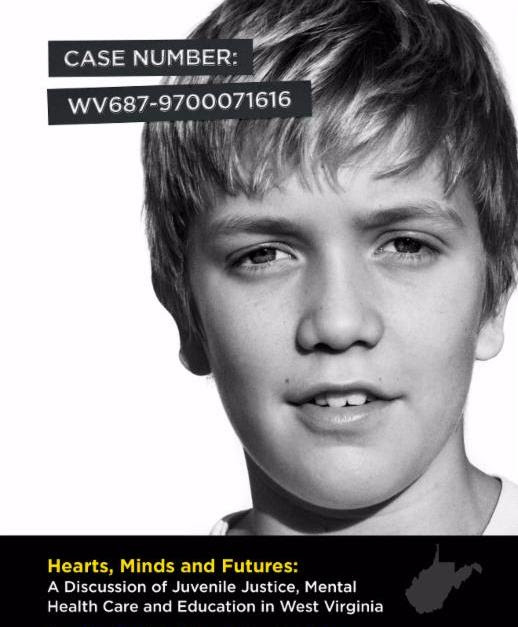 Here he is at the end of the race, joined by part of his cheering squad, Lucy Boettner. 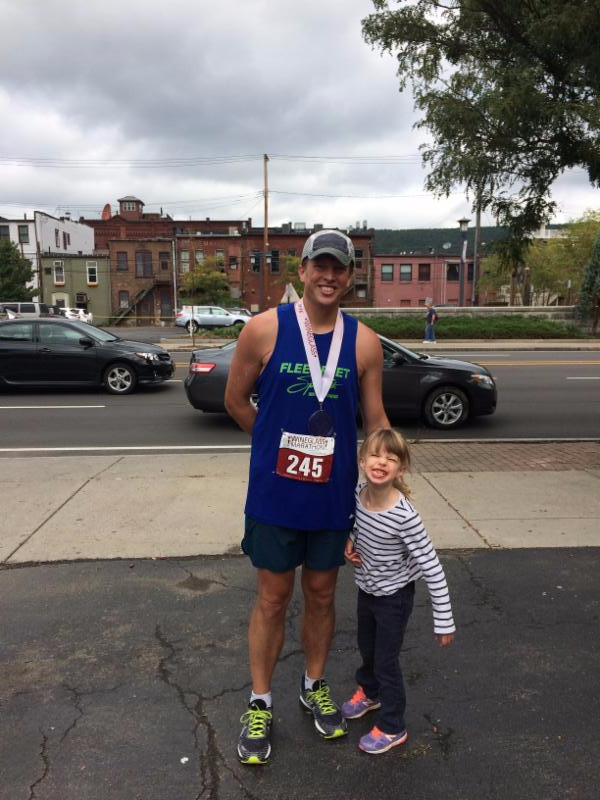