Blog Posts > Why Extending Unemployment Benefits Should Be Part of the Budget Deal
December 12, 2013

Why Extending Unemployment Benefits Should Be Part of the Budget Deal

The recent budget deal announced by leaders in Congress has left out one very important provision for those struggling to find work, the extension of emergency unemployment insurance benefits. On December 28, 1.3 million long term unemployed workers, including 16,000 West Virginians, will lose their unemployment benefits. 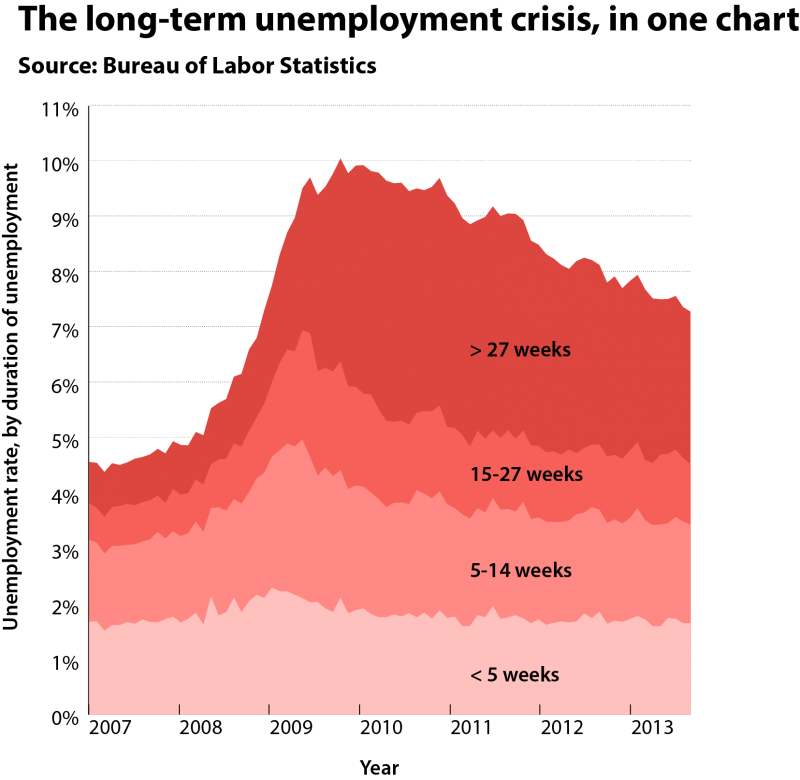 And for those who are unemployed, it is still very difficult to find a job. Currently there are still three unemployed workers for every job opening. And not only are the odds against them, the long-term unemployed often face discrimination from potential employers, creating a stigma for the workers and keeping them unemployed even longer. 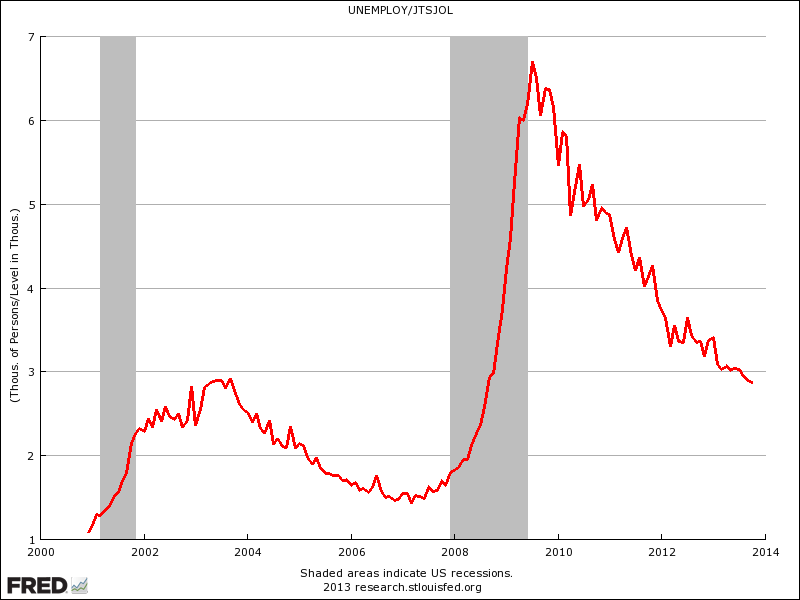 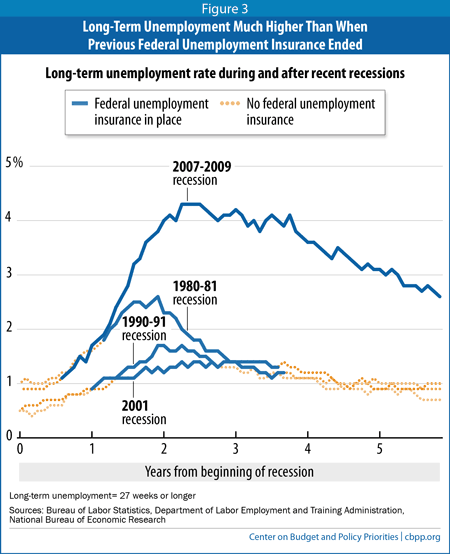 There are millions of workers struggling to find work in a still-fragile economy. Failure to extend federal unemployment programs would mean less spending by unemployed workers and their families, hurting the economy and threatening the weak recovery. Emergency benefits are an effective tool at helping both workers and the overall economy.