What Does Freedom Mean?

Freedom means different things to different people. The Mercatus Center at George Mason University ranks West Virginia 42nd in overall freedom and recommends that the state cut employment and corporate income taxes, reform liability laws, and stop mandating full-day kindergarten attendance. Read more in Sean’s blog post. The ranking places the priorities of corporations and the wealthy above low-income families as Ted points out in his blog post and does not measure items most of us find important like access to a quality education. 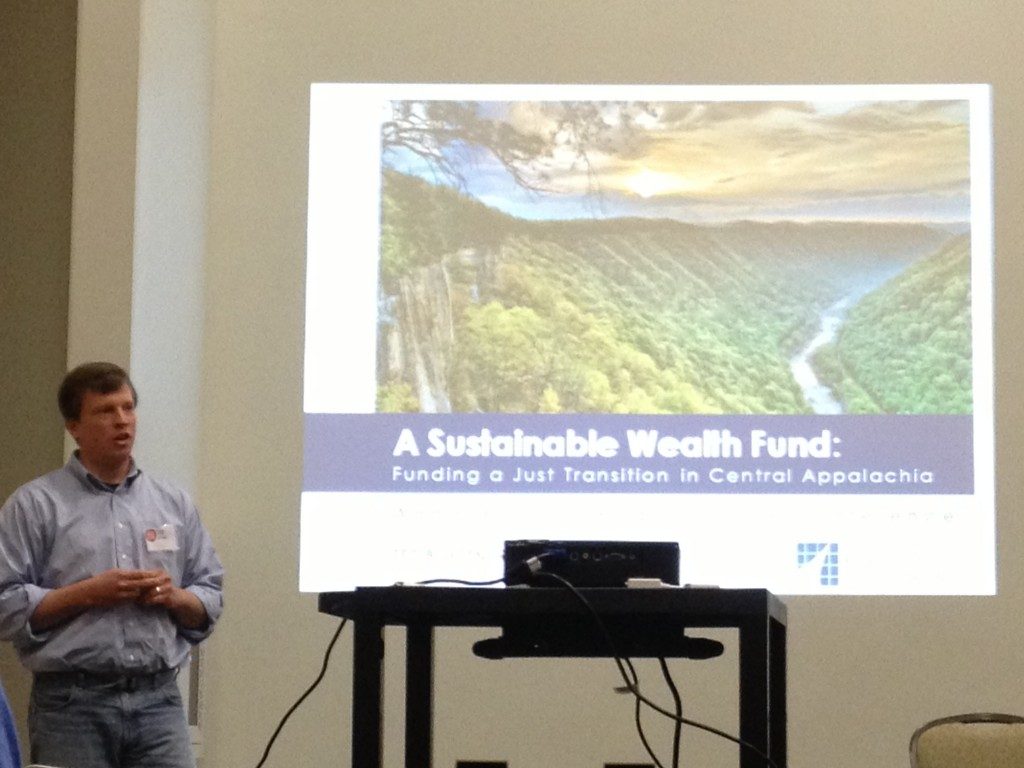 This week Ted traveled to Harlan, Kentucky to present at the Appalachia’s Bright Future Conference. Read more here. He also attended the Kellogg Foundation’s America Healing conference in Asheville, NC where he gave a presentation on using data for racial equity. Learn more about the conference here.

This week several newspapers, some outside of West Virginia, reported on the passage of the Feed to Achieve Act as the first of its kind in the nation. WVCBP data on the number of children living in poverty in the state appeared in the AP coverage. Read it here.