Thankful for Our Budget Beat Readers

How Much Would a Pro-Work Tax Credit Directly Support Your Community?

This week the Invest in Working Families Coalition launched its new website which shows just how much a pro-work tax credit would help hard-working West Virginians. 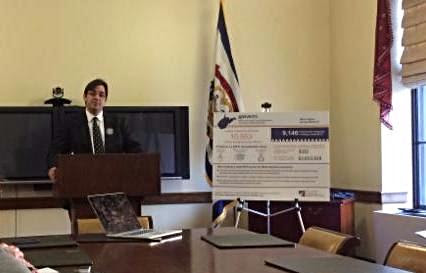 A West Virginia EITC would help more people keep working despite low wages. When people keep more of what they earn, they can spend it in the economy on necessities like groceries, school supplies, or car repairs. This extra help means kids do better and go further in school, families are healthier, and their economic situation is improved. As a result of getting a better start as children, kids whose families received the EITC are more likely to become productive adults and earn more as adults.

The coalition plans to use its new website to educate lawmakers and members of the community on the specific benefits thousands of West Virginians, and the economies in which they live, would stand to gain by creation of a West Virginia EITC.

Here more in the Beckley Register-Herald, the Charleston Gazette-Mail and the Dominion Post.

Here’s a look at State Senate District 8. Check out your own district here. 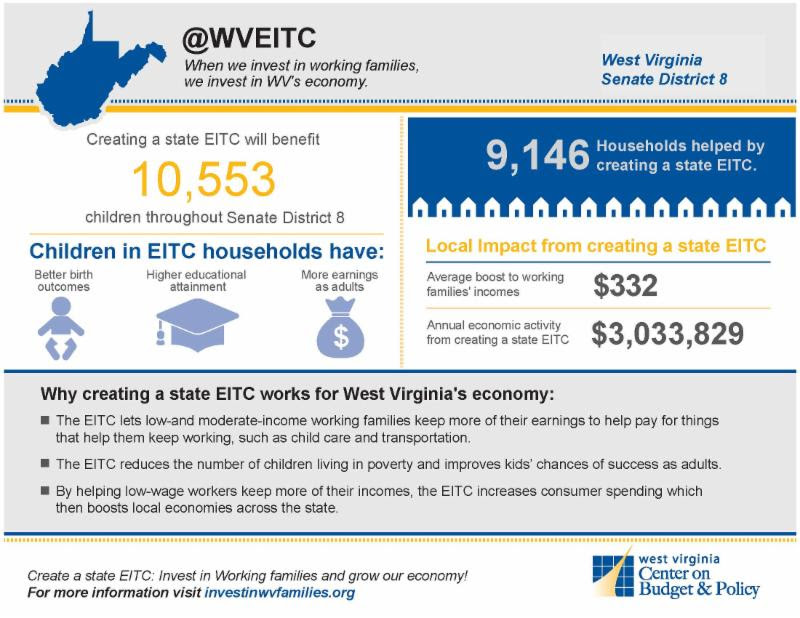 West Virginia would become the 27th state to have a state EITC. This would allow families to keep more of what they earn and help people who earn low wages stay on the job.

It would be modeled after the federal Earned Income Tax Credit, an important tax credit for those same hard-working families. Congress has a chance in the next couple of weeks to make temporary improvements in the federal EITC permanent. With one click, you can ask Congress to remember those families. 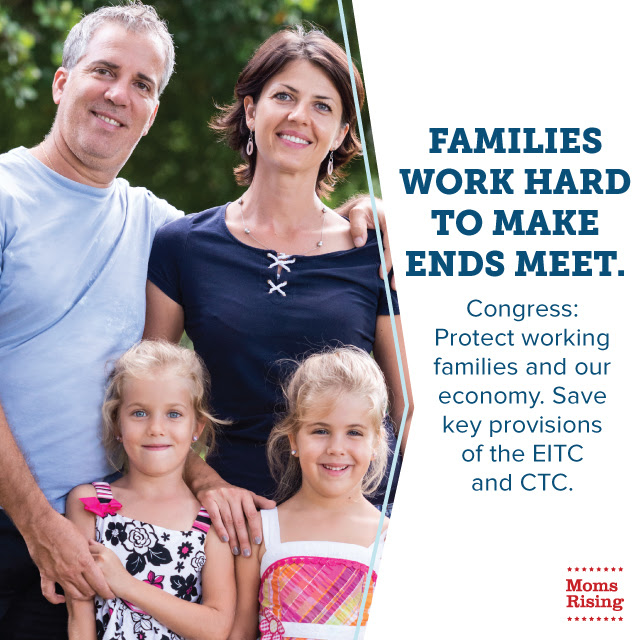 West Virginia Leads the World in Number of Women Behind Bars

West Virginia incarcerates more women than any other place in the world, the Prison Policy Institute states in a new study.

This week the Raleigh County Commission became the latest in West Virginia to pass a resolution supporting the Power + Plan.

Commissioners in Wyoming, Lincoln, Kanawha and Fayette counties have passed similar resolutions and over a dozen have been passed in Kentucky, Tennessee and Virginia. The resolutions urge West Virginia’s Congressional delegation to support federal investment to help spur economic growth in areas of the state struggling with job losses.

Here’s more in the Beckley Register-Herald. 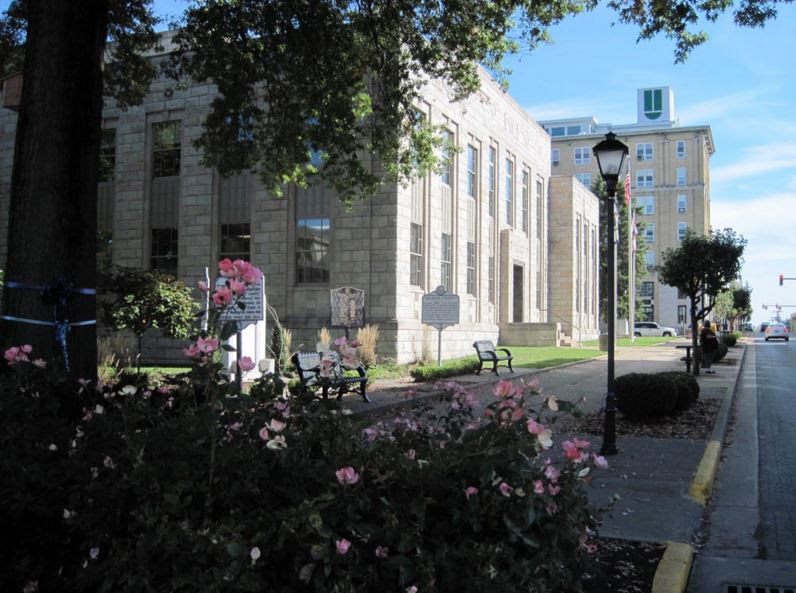