Friday’s Daily Mail reported on the state’s latest monthly revenue report. The report shows that the state ended October with a $3.8 million surplus over what the budget office had estimated. The surplus was credited to higher than expected corporate income and business franchise tax revenue, which are currently running 21 percent ahead of expectations.

However, beating the projected estimates for corporate taxes is now a fairly meek accomplishment. The FY 2013 estimate for corporate income/business franchise tax revenue is $248 million, barely any higher than it was in 1990. 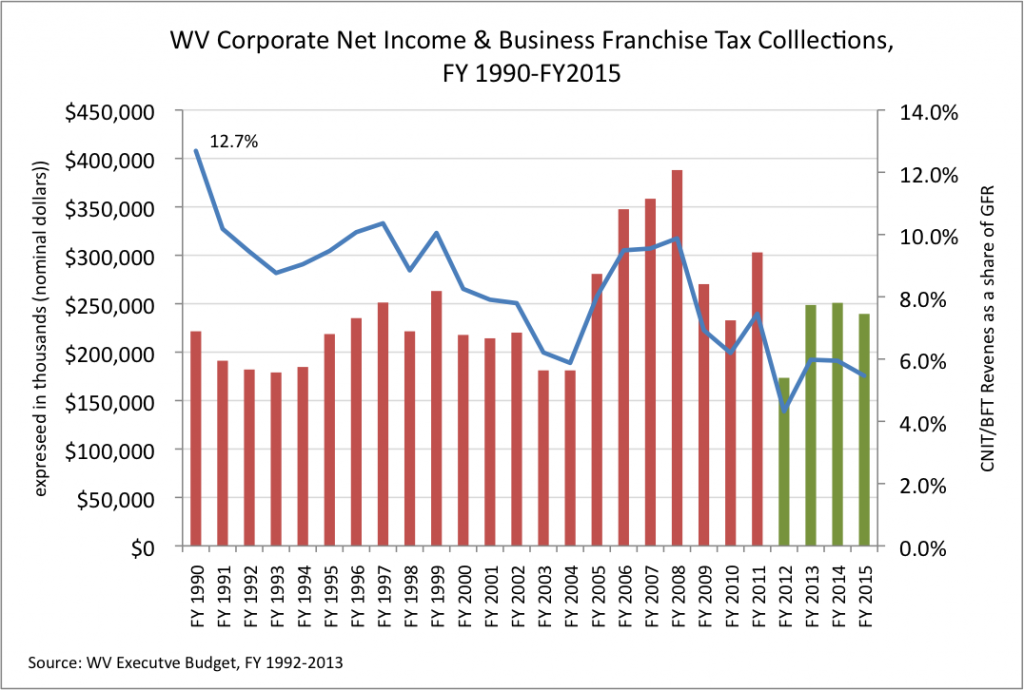 Last year, corporate net income/business franchise tax revenue collections totaled $188 million, one of the lowest totals in the past two decades. Overall, the corporate net income/business franchise tax has been the slowest growing source of tax revenue for the state, and its importance to the state’s finances has dramatically shrunk. 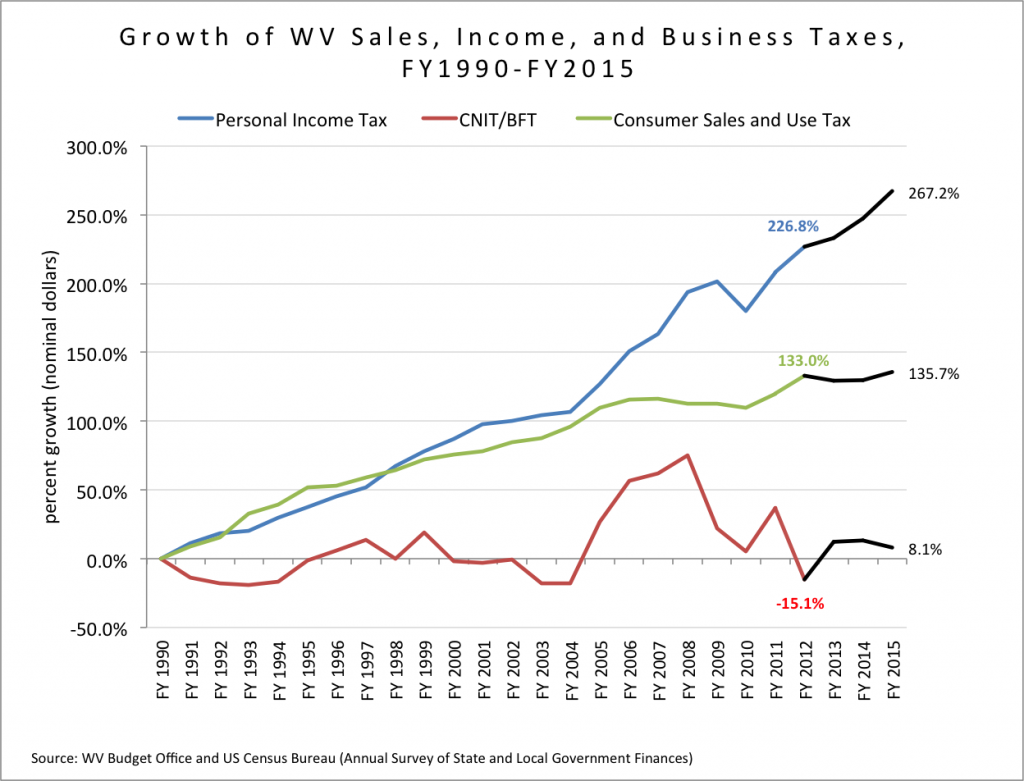 When we don’t expect any significant growth from business tax contributions year after year, its easy to exceed expectations. And the reasons for those lowered expectations and generally poor performance of corporate tax revenue? Unpaid tax cuts and unaccounted for tax credits and incentives.