Blog Posts > One Week Left in Session and So Much To Report
March 4, 2016
WVCBP

One Week Left in Session and So Much To Report

With One Week to Go, Important Bills Still Under Consideration

Today the House Finance Committee ended any hopes of raising the state’s tobacco tax this session. The Senate had passed a $1/pack increase but after reducing it back to the governor’s proposed 45-cents/pack, the House Finance Committee failed to pass the bill. Some delegates wanted no increase while others believed it was too low to curb the state’s smoking rate. Here’s more in today’s Charleston Gazette-Mail.

The Senate also passed SB 555 this week which would raise much-needed funding for the state’s roads. Revenue would come from an increase in many DMV fees as well as bumping up the state’s sales tax from 6% to 7%. The bill faces an uncertain future in the House where it is being reviewed by a House Finance subcommittee. Here’s more on the bill’s specifics and its pros and cons. And here’s more from the Charleston Gazette-Mail and WDTV.

The House held a public hearing today on SB 6 which would require drug testing of welfare recipients. Every speaker at the hearing spoke out against the bill. WVCBP Senior Fiscal Policy Analyst Sean O’Leary said “proposals like SB 6 are based on stereotypes and anecdotes about prevalence of substance abuse among recipients – not evidence. Reports on drug testing policies from Arizona, Florida, Missouri, Utah, Oklahoma, Kansas and Tennessee have identified only a handful of substance abusers out of tens of thousands of cash assistance recipients.” Here’s more on today’s public hearing from West Virginia Metro News and in the Beckley Register-Herald.

Legislation to add West Virginia to the list of states calling for a constitutional convention is currently under review in the House after passing the Senate last week. For a great synopsis of why this idea is so dangerous, read this week’s op-ed in the State Journal and this week’s editorial in the Charleston Gazette-Mail.

A bill to cut severance taxes on coal and natural gas, SB 705, originated in the Senate Finance Committee this week, was passed by the full Senate and now awaits action by the House Finance Committee. The total loss for the state if SB 705 were to be fully enacted would be about $159 million/year while local governments would lose about $11.6 million/year. Here’s more. 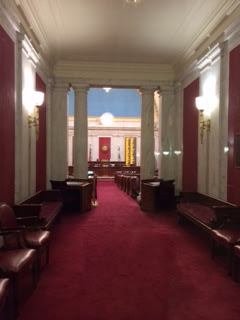 West Virginia has joined Alaska, North Dakota and Wyoming in a group of energy-producing states that has slipped into recession. The trigger has been job losses caused by the slump in energy prices. 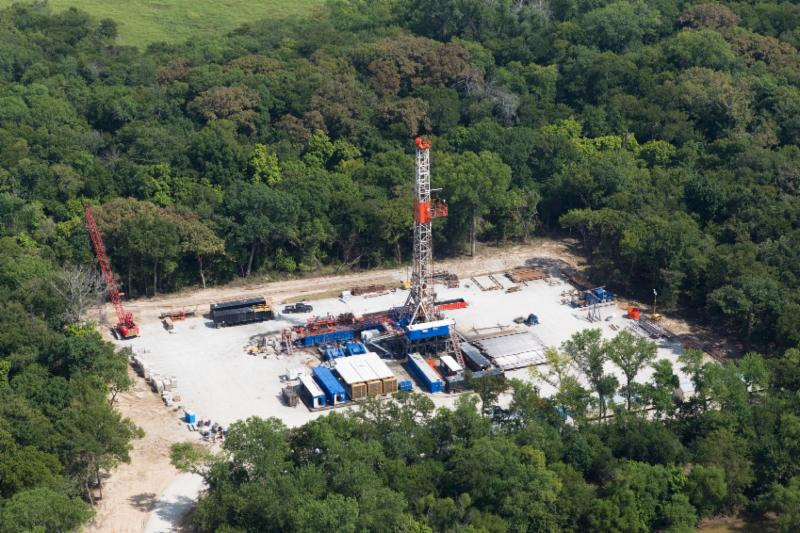 To learn more about what this all means to you and what you can do about it, join others on Monday, March 8 (see below). RSVP here. 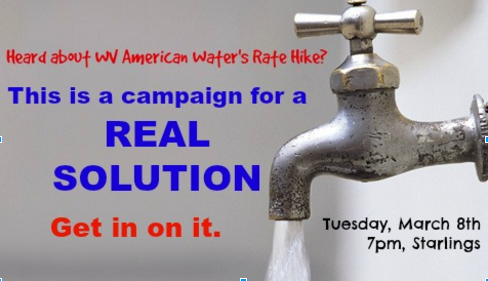 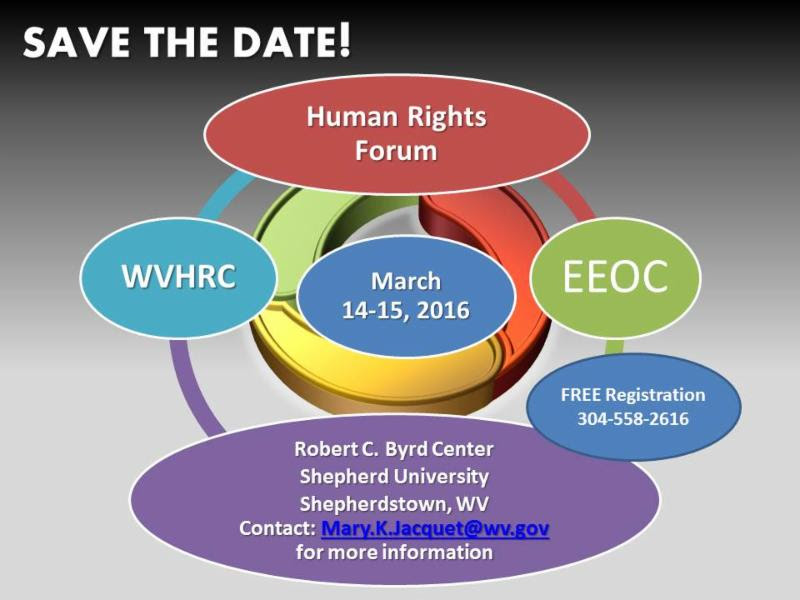 TPP Has Meant Jobs Losses in Every State

The US trade deficit with Trans-Pacific Partnership (TPP) countries has cost West Virginia an estimated 8,400 jobs in 2015.

To blame is the missing piece of the TPP deal: penalties against currency manipulation. Overall, the U.S. deficit with TPP countries translated into 2 million U.S. jobs lost, more than half (1.1 million) of which were in manufacturing, with jobs losses in every state.

According to the Economic Policy Institute, without provisions against currency manipulation, the TPP could well follow other trade agreements and leave even greater U.S. trade deficits in its wake. Here’s the full report. 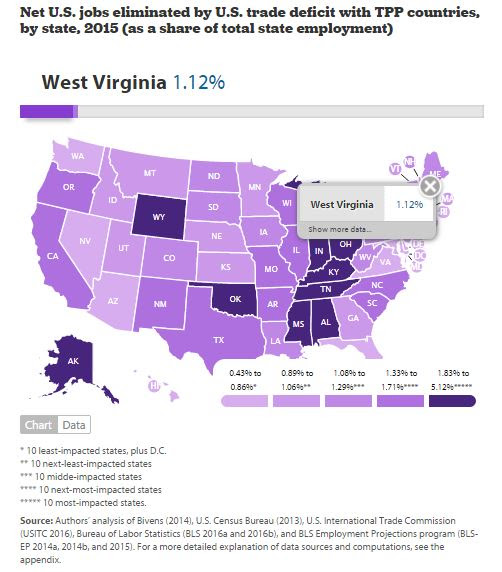 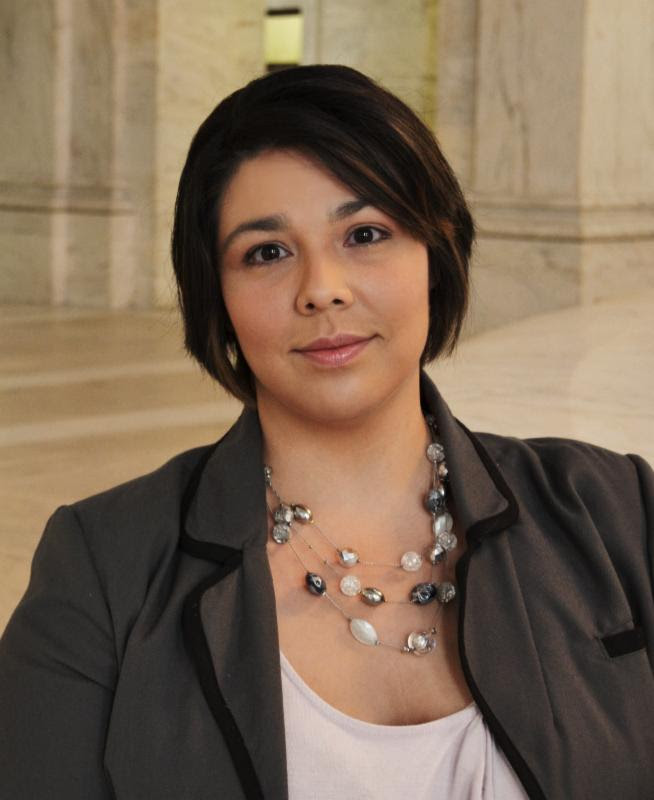 Support for a Tobacco Tax Increase

While HB 4564 would have increased the tax on a pack of cigarettes to $1/per pack in an effort to reallocate revenues to fund Public Employees Insurance Agency (PEIA), it looks like the bill will not survive the 2016 Legislative Session.

This increase in the tobacco tax would have been effective for two key reasons:

First, many gas stations across the state report tobacco sales as their highest grossing product. With sales already higher than many other states, allocating new taxes from these sales to fund PEIA just makes sense. The taxes are there, we just need to increase and reallocate.

Second, I would first like to make clear that we take addiction very seriously; anyone who feels addicted should seek help immediately. Having said that, social and occasional smokers usually budget out money for tobacco products. If this newly proposed tax is levied, the abovementioned smokers, in my opinion, would simply budget out one more dollar; this one dollar would contribute to further funding PEIA.

To end on a personal note, I myself am an occasional smoker. If this tax were levied, I would still purchase the same amount of tobacco products that I do now-usually two packs per month. In fact, I wouldn’t even see it as a tax; I would see it as a public service. 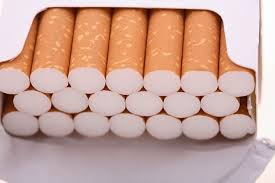 Even when times are stressful, it’s important to remember to eat healthy foods. Ted shared his own personal salad recipe with April Hamilton and the Charleston Gazette-Mail this week. Bon appetit! 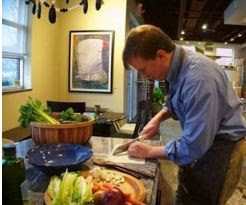