New Data: Thanks to Health Care Reform, More of Us Have Health Insurance

More and more West Virginians have health insurance, thanks to the Affordable Care Act and Medicaid Expansion.

Here’s more in the Charleston Gazette-Mail and the Huntington Herald-Dispatch. 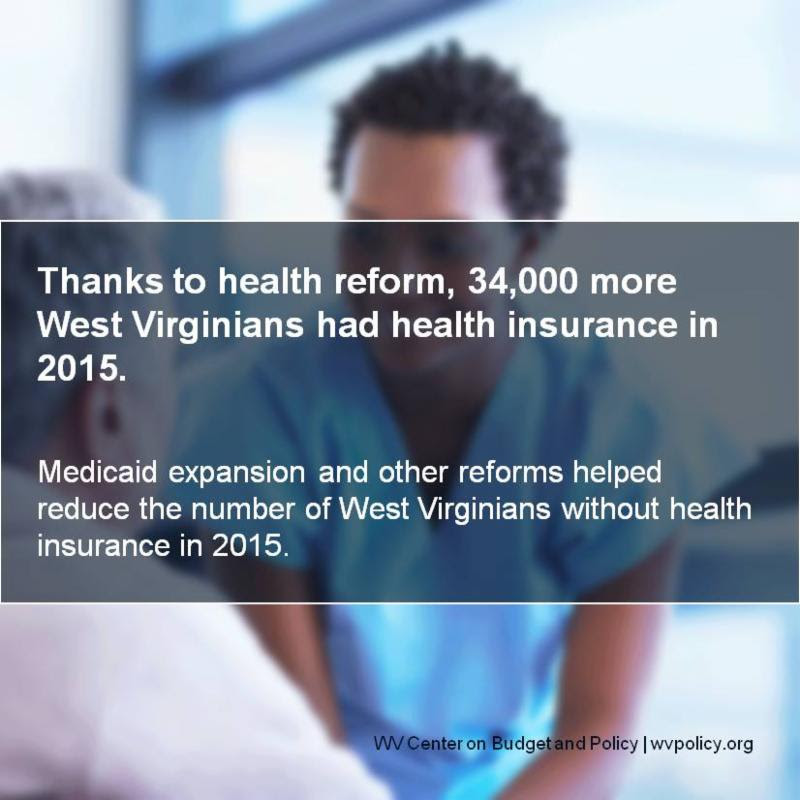 This week’s Census Bureau numbers weren’t all good news, though, showing that the state’s poverty rate didn’t budge. With the 7th highest poverty rate in the nation, West Virginia continues to struggle to recover from the Great Recession. Nearly one in four of us still lives in poverty. And African American’s in West Virginia have it much worse with over one in four people struggling at or below the poverty line. 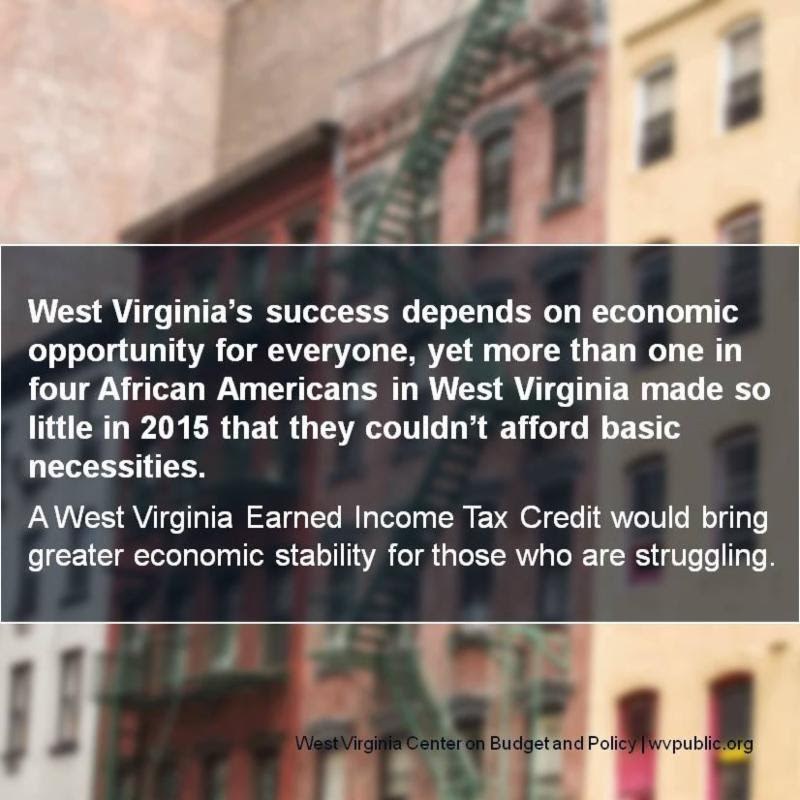 This perspective in the Wall Street Journal this week, which mentions our research, discusses how coal-mining employment has been on the decline for decades, with much thanks to machines taking over the work that miners used to do. 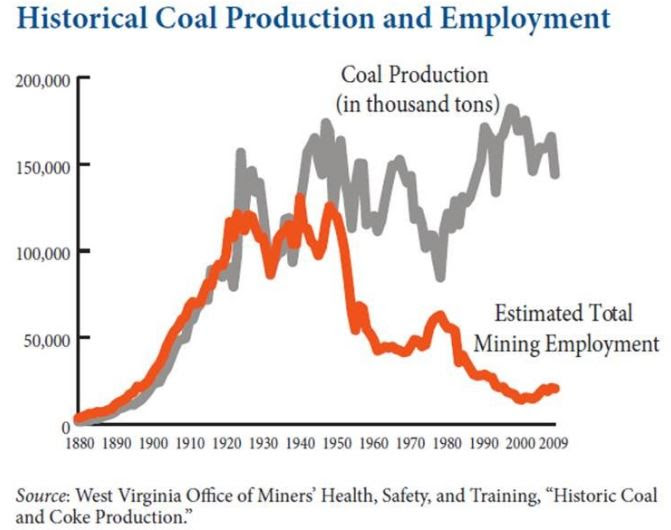 What can policymakers do to help coalfield communities? The Reclaim Act, which would bring much-needed financial assistance and retraining, is currently stalled in Congress. The bill has bipartisan support and 27 resolutions have been passed by Appalachian communities calling for Congress to act. Here’s more from the Union of Concerned Scientists.

Have You Signed Yet? Add Your Voice to Keep Payday Lending Out of West Virginia!

Click here to add your voice to the tens of thousands of people from across the country who are calling for a strong payday lending rule from the Consumer Financial Protection Bureau.

This Monday in Charleston! 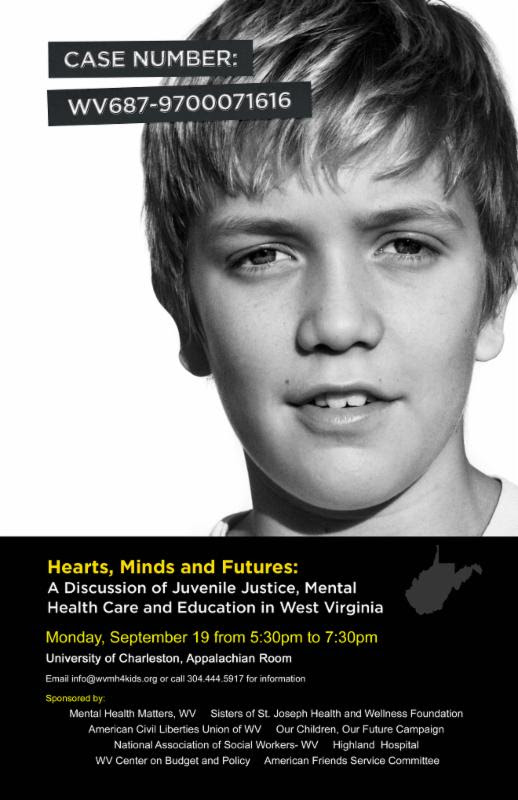 They Did It, We Can Too: Lessons from Montana 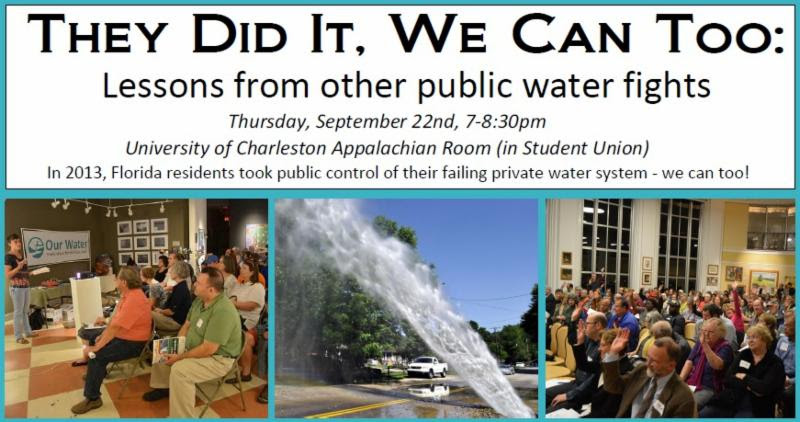