Is It Time to Modernize West Virginia’s Marijuana Laws?

Decriminalizing marijuana could save West Virginia millions of dollars in its corrections budget and legalizing medical marijuana could provide an alternative to highly addictive opioid painkillers. These are among the findings of Modernizing West Virginia’s Marijuana Laws: Potential Benefits of Decriminalization, Medical Marijuana and Legalization, a report released yesterday and written by Tara Holmes, WVCBP Summer Research Associate.

As of 2016, four states and the District of Columbia have legalized the recreational use of marijuana for adults, 25 states (and DC) allow for marijuana to be used for medical purposes, and 21 states have decriminalized possession of small amounts of marijuana.

With several states considering ballot measures this November and public support for legalization rapidly growing (53% of Americans support legalization) among all age groups, the number of states taking action to undo restrictions on marijuana is likely to grow. While most states have taken at least one step toward modernizing their marijuana laws, West Virginia has not. However, bi-partisan legislation has been introduced in West Virginia over the last several years to legalize medical marijuana and tax marijuana for retail sales to adults. A 2013 poll found that a majority of West Virginians supports decriminalizing marijuana and legalizing it for medical use, while 46 percent supported regulating it like alcohol.

Read more in this week’s Charleston Gazette-Mail and the State Journal. 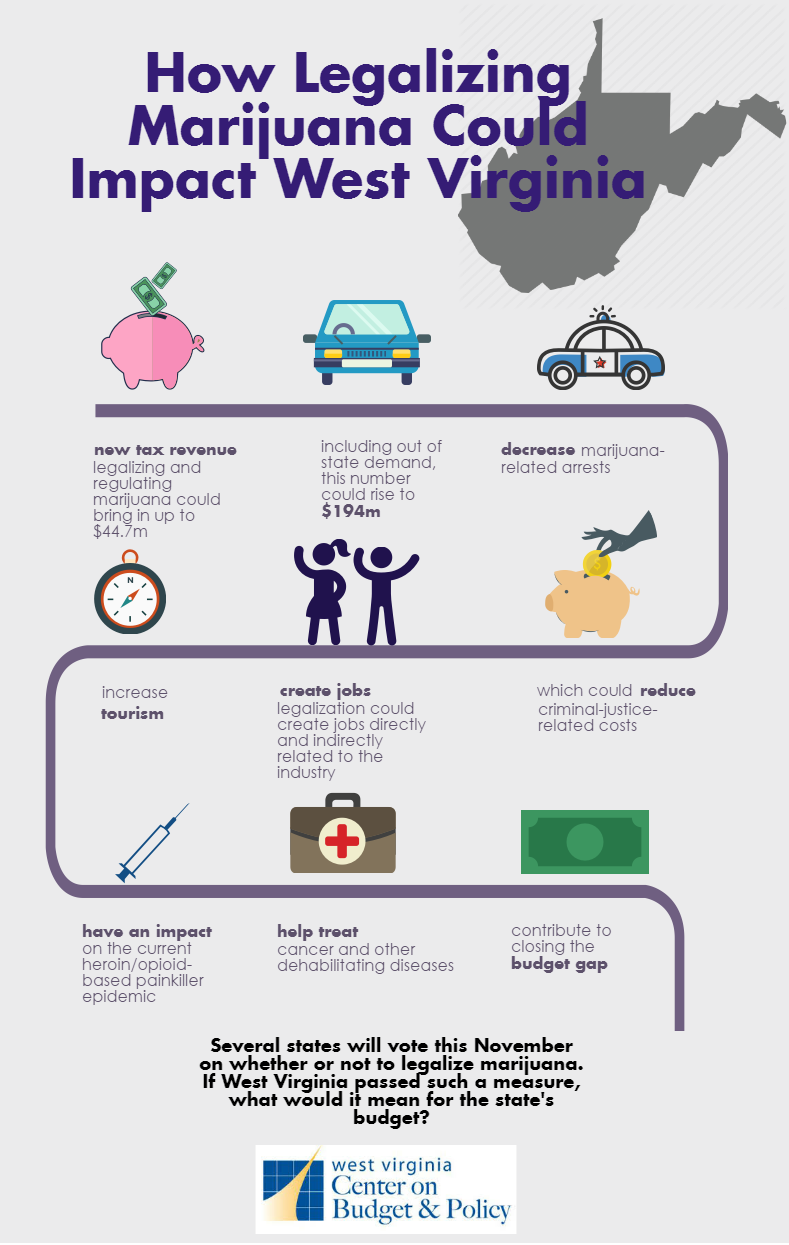 In anticipation of the November general election, area organizations will host a non-partisan candidate forum on Thursday, August 25 at 6:00 PM at the WV Culture Center. The event will be moderated by Ashton Marra of West Virginia Public Broadcasting and is free and open to the public.

All candidates running for House of Delegates in Districts 35 and 36 and Senate Districts 8 and 17 have been invited. Confirmed to date are: 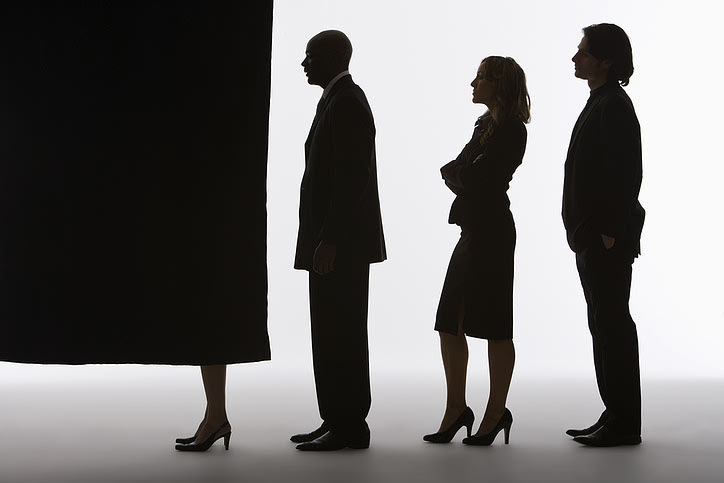 Public colleges and universities have experienced major cuts in state funding since the Great Recession hit – something West Virginia lawmakers should consider as they grapple with difficult budget decisions in coming months.

Funding cuts have often been accompanied by tuition hikes and cuts in campus staff and programs that may reduce the quality of education for students. Per student funding at West Virginia’s public colleges and universities is 24% below 2008 levels which has lead to an sharp increase in tuition.

For more information, read Funding Down, Tuition Up, released by the Center on Budget and Policy Priorities this week. 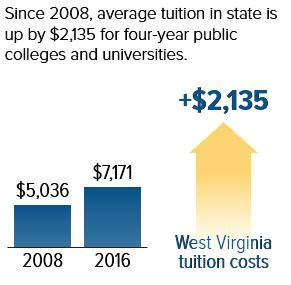 WV Kids Count’s “Race2Great” project is a five-year effort to implement four key policies that could make West Virginia a top 20 place to be a kid in the next 10 years. They include a West Virginia Earned Income Tax Credit for working families; high-quality pre-school for all three-year-olds; an additional increase in the tobacco tax to reduce pregnancy smoking and low birth-weight babies; and statewide implementation of the state’s health and sex education curriculum to reduce teen pregnancies. 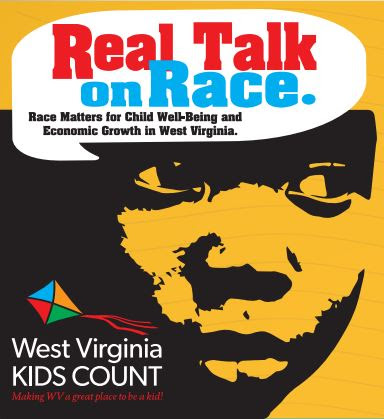