Natural gas production in West Virginia is expected to grow rapidly. As lawmakers plan for the future they may learn that policies for coal and gas may be at odds with each other. Read more in Sean’s blog post.

When Attorney General Patrick Morrisey told members for the West Virginia Chamber of Commerce this week that the state has the higher combined individual and corporate tax rates than any of its neighbors, he was misleading. Check out the facts in Ted’s blog post this week.

More editorial support this week for Governor Tomblin’s decision to allow PEIA members to enroll their children in CHIP, saving money for both the state and the employees themselves.

Last week’s policy workshops in Bridgeport and Beckley drew hundreds of participants and dozens of organizations, a great foundation for September’s Policy Symposium on September 24 and 25. Coverage of last week’s meetings included the Clarksburg Exponent-Telegram and the Charleston Daily Mail.

Last week, WVCBP Executive Director Ted Boettner traveled to North Dakota with a group of West Virginia legislators to learn about that state’s Legacy Fund. Senate President Jeff Kessler hopes West Virginia can learn from other states as it considers its own Future Fund. North Dakota’s fund has swelled to over $1 billion since 2010. Discussion about the trip and legislative plans for the future appeared on West Virginia Public Broadcasting, and in the Charleston Daily Mail and the Charleston Gazette. 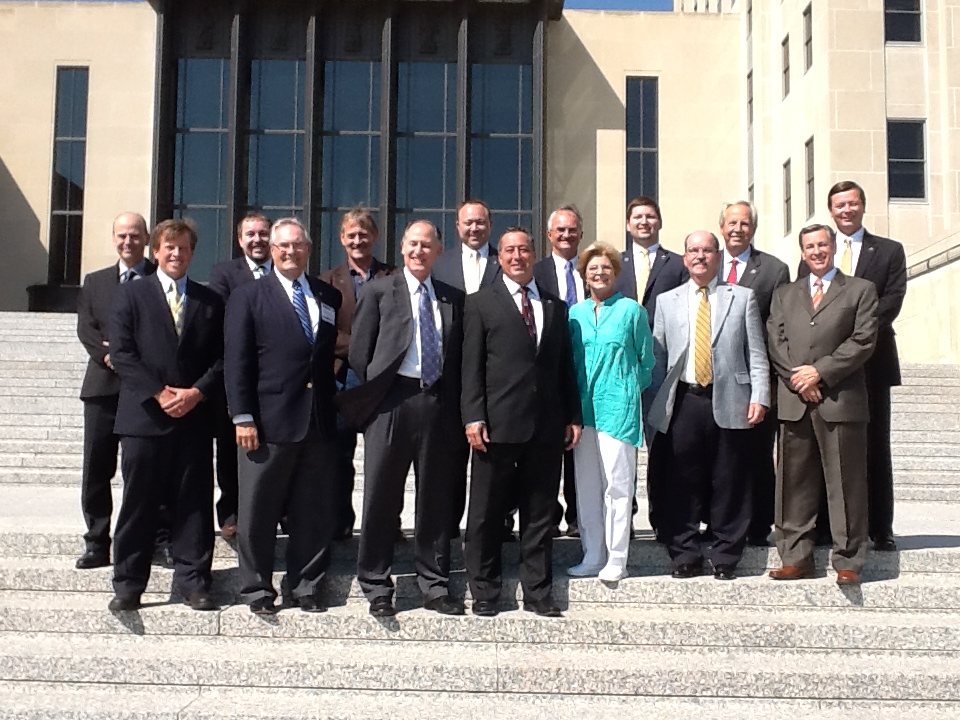 There will be a vigil on September 5 at 6 PM outside Robert C. Byrd Federal Building in Charleston to acknowledge the loss of over $3 million dollars, 400 Head Start seats, and 80 jobs. These cuts have been devastating for West Virginia children and working families and another round of sequester cuts may be coming. There will be over 400 empty chairs and cribs signifying the cuts to Head Start.

Learn new tactics and ways to strengthen and sustain families in your community. Register for the 2013 Strengthening Families Conference sponsored by KISRA to be held on Friday, September 6. Today is the last day to register.