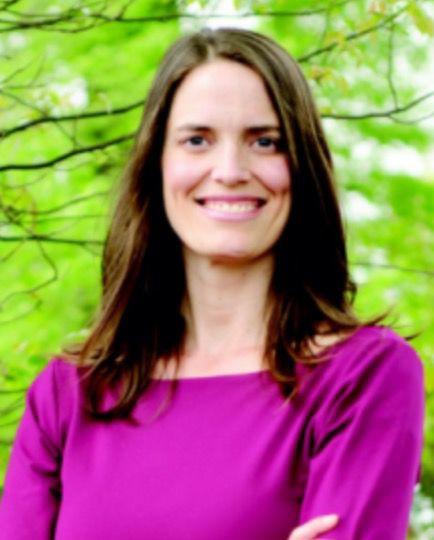 With jails and prisons twenty-five percent over capacity and county and state budgets stretched thin, the West Virginia legislature made significant strides this session to reduce the impact the criminal justice system has on West Virginia families.

One bill that will likely impact the most people is House Bill 4958 which, if signed by Governor Justice, will end the practice of suspending people’s driver’s licenses for unpaid courts fines and fees.  Instead of suspending driver’s licenses, which has the perverse effect of locking people in a cycle of debt and unemployment, the courts will be mandated to offer payment plans for those who cannot pay the entire sum up front.

Not only will the bill assist people who accrue fines and fees in the future, but it will retroactively allow people who are already suspended to pay a $25 fee, have their driver’s license reinstated, and enter into a payment plan with the courts where they can pay back their fines and fees at a monthly rate they can afford.

In testimony to the House Judiciary Committee, the deputy director of the Department of Motor Vehicles testified that an estimated 100,000 people have suspended licenses because of unpaid fines and fees.

One piece of legislation that seeks to reduce incarceration on the back end of the system is Senate Bill 620 which, having already been signed by the governor, will authorize the Division of Corrections and Rehabilitation to approve home plans for individuals incarcerated who are parole eligible and meet certain criteria including completion of programming while incarcerated as well as a conviction for a nonviolent offense.

To reduce the number of people locked up in regional jails because they cannot afford to pay bail or post bond for their freedom while they await trial, House Bill 2419, a step towards bail reform, passed in the final hours of the legislative session. If signed, the bill will instruct magistrates to release those charged with a low-level misdemeanor on personal recognizance bonds unless for good cause is shown.

Senate Bill 562 will expand eligibility for the expungement bill that passed last year.  If signed, people with qualifying offenses will have more than one chance to petition for expungement, and conspiracy to commit burglary will be a newly eligible offense.

Ones that got away….

There were three bills which did not make it over the finish line but we will continue engaging the public and lawmakers on between now and next legislative session, including:

Lastly, one bill which also passed is House Bill 4004 that will create a state sentencing commission. If the commission effectively convenes and utilizes all the most up-to-date research on the impact sentencing laws have on incarceration and crime rates, it will hopefully make important recommendations to the state legislature. These might include reducing mandatory minimums, enacting “second look sentencing” for people serving out really long sentences, and increasing the use of alternative sentencing.

You will notice there are a lot of “ifs” so it is important that as a coalition we closely engage and monitor the sentencing commission in the upcoming year so that its recommendations reflect the best evidence and thinking around criminal sentencing.

If you would like to be involved in criminal justice reform efforts moving forward, please get in touch with Lida Shepherd and American Friends Service Committee at lshepherd@afsc.org.