Corporate Tax Reform Can Play a Role in Deficit Reduction

While there is a plenty of disagreement over how to handle the federal deficit and debt, one area almost everyone agrees on is the need for corporate tax reform. But while everyone agrees that the loopholes, deductions, and giveaways in the corporate tax code should be reigned in, both sides of the aisle also say the reform should be revenue neutral, meaning that the revenue raised by closing loopholes and removing deductions would be used to lower the corporate tax rate. 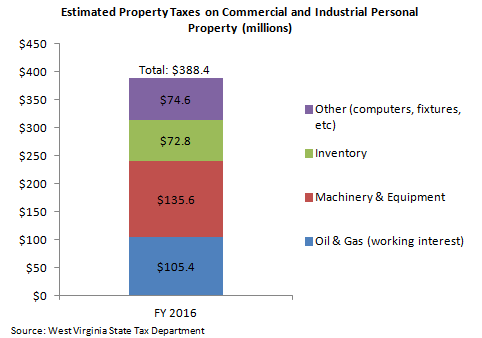 Source: White House Office of Budget and Management
So while corporations pay below average taxes in the U.S. and haven’t seen a substantial tax increase in 40 years, compared to American households, it seems as if corporate tax reform is a solid candidate for playing a role in deficit reduction. There is no reason why corporate tax reform needs to be revenue neutral, doing so will simply shift more of the burden of deficit reduction onto the middle class.