So-called “Right to Work” legislation remains on the fast track having already passed the full Senate and the House Judiciary committee. It will likely be taken up by the full House on Monday.

This week the House held a public hearing on the controversial bill. Here’s more in the Charleston Gazette-Mail and the Beckley Register-Herald.

Here are a few facts about “Right to Work” laws.

More here in our full report.

Did you know that over 150,000 West Virginia tax filers claim the federal Earned Income Tax Credit (EITC)? For Tax Year 2015 working West Virginians making up to $53,267 may receive some amount of this refundable credit (West Virginia Alliance for Sustainable Families).

On Friday, this pro-work, anti-poverty program was celebrated at the state Capitol with the 2016 EITC Champion of the Year, Landau Eugene Murphy, Jr.

Volunteer Income Tax Assistance (VITA) sites help make the program successful. If you would like to become a VITA volunteer, please go here for more information.

It’s time for West Virginia to join 26 other states which also offer a state Earned Income Tax Credit. Ask the House Finance Committee to consider legislation to enact a WV EITC with one quick action. 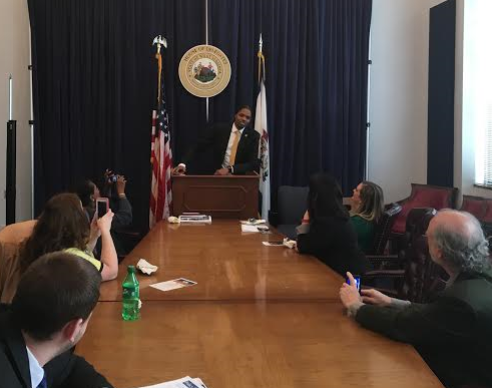 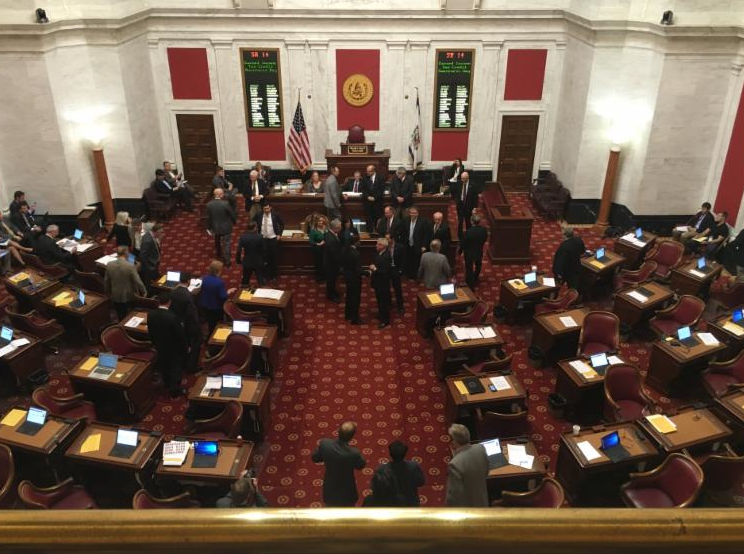 If you are a regular Budget Beat reader, or even if this is your first issue, you are likely aware of West Virginia’s growing budget deficit, topping $350 million this fiscal year.

Industry leaders are calling for a cut in coal’s severance tax as a measure to boost jobs and production during these hard times. Dropping the severance tax from 5% to 2% will not only further harm the state’s budget but also not do much to lift up the coal industry.

With its thinning coal seams and lower productivity, West Virginia has lost market share to western states, in particular Wyoming. West Virginia has seen its share of total U.S. coal production decline from 14.4% in 2001 to 11.5% in 2013, while Wyoming’s has increased from 32.7% to 39.4%.

So while the industry points to the lack of severance tax in Pennsylvania, and a lower severance tax in Kentucky, as reason to lower West Virginia’s tax, those states have seen their market shares decline as well in the face of higher productivity out West. 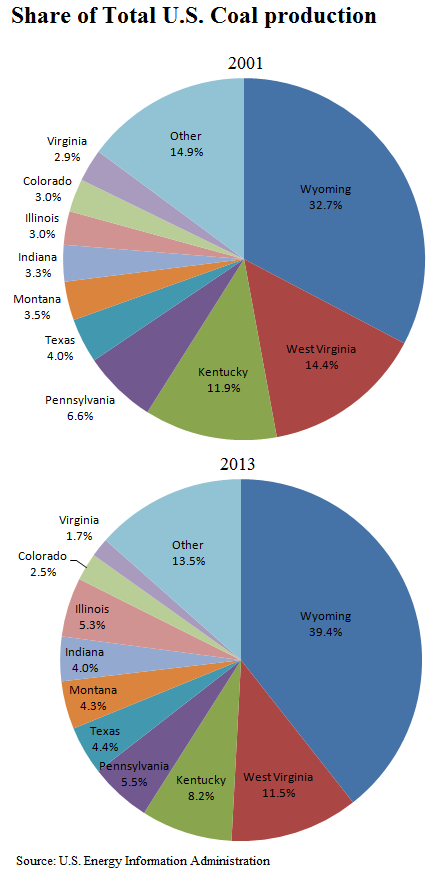