Fast-food workers calling for a higher wage brought the minimum wage debate back into the headlines this week. During the 2014 Legislative Session, West Virginia lawmakers approved a $1.50 an hour raise phased in over two years but there is a national movement to increase it to $10.10 an hour. WVCBP Fiscal Policy Analyst Sean O’Leary was on Hoppy Kercheval’s radio show yesterday to discuss the merits of a minimum wage hike and just who would be affected. And in his blog post today he further refutes some of the misconceptions of the impacts of a minimum wage hike.

The decision by drug store giant CVS to remove tobacco products from its shelves was welcomed this week by health professionals in West Virginia. To truly tackle the state’s high smoking rate, however, it’s time to increase its tobacco tax which, at just 55-cents a pack, is the 43rd lowest in the nation. WVCBP Health Policy Analyst Erin Snyder was quoted in this Charleston Gazette article on the announcement from CVS and the issues it raises.

A report by the Institute for Women’s Policy Research out this week ranks West Virginia last in the nation for women in employment and earnings. West Virginia and Alabama were the only states receiving an F grade in the report and, in West Virginia women have actually lost ground over the past four years. Read more in today’s Charleston Gazette. 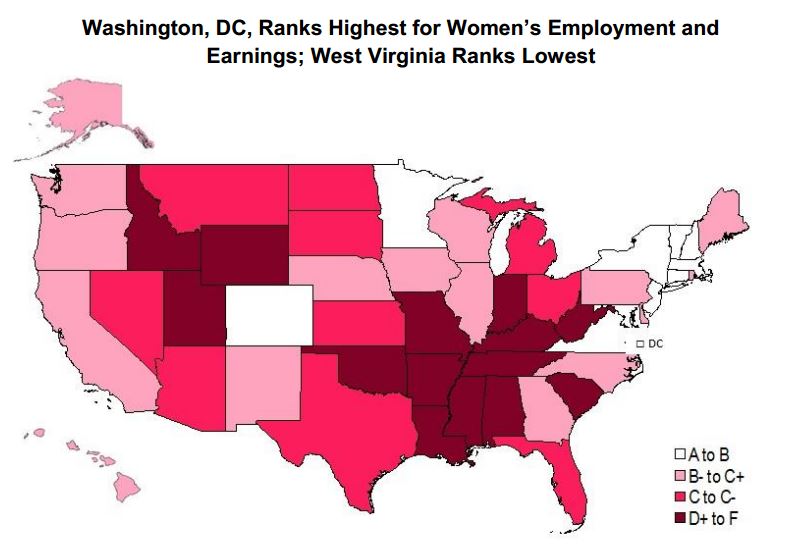