Tomorrow night at midnight the 2014 Legislative Session will be over. As we go to press, pieces of legislation that we have followed for the last 59 days are changing quickly.

The Senate version of the bill to raise the minimum wage was passed today. It drags out the incremental increases over three years instead of the two years in the House version. The bill will now go back to the House and the differences will need to be ironed out if the bill is to pass this year. Here’s more on how low-income families would benefit from an increase to the minimum wage.

An argument that surfaced this week against raising the minimum wage was that low-income people would start making too much money to be eligible for Medicaid. While the premise is true, what’s also true is that this would not be a bad outcome for those folks. Read more in Brandon’s blog post.

Raising the minimum wage will also make low-income people less reliant on federal benefits like the Supplemental Nutritional Assistance Program (SNAP), otherwise known as food stamps. Increasing the federal minimum wage to the proposed $10.10 an hour would save about $4.6 billion in SNAP benefits. Read more here.

Another way to get more money into the hands of low-income workers is through an expanded Earned Income Tax Credit. President Obama’s proposed budget released this week would do just that by extending the credit to childless workers. This would create jobs while lifting more people out of poverty. Read more in Sean’s blog post.

The West Virginia Future Fund bill was heavily amended by House Finance on Wednesday. It is scheduled to be read on the House floor for the second time today so it still has time to pass in one form or another before the session’s close. To read about the changes the House Finance Committee made to the Future Fund bill, read Ted’s blog post. Here are Three Questions with Ted Boettner and another State Journal article. 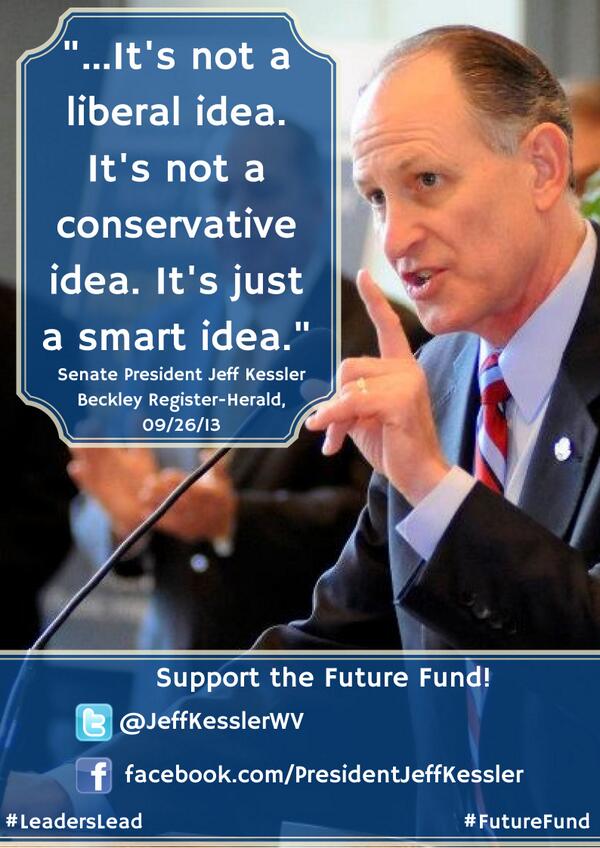 Voluntary Employment Retirement Accounts (VERA), despite passing the House of Delegates, will now be studied during the 2014 Legislative Interims.

The Valued Employee Retention Program (Work Sharing) is still awaiting action by the Senate Finance Committee but has been read twice on the Senate floor. For more on the benefits of a Work Sharing program, here’s an article from the Charleston Gazette.

As mentioned last week, legislators will start their work on the state budget next week. It is likely they will dip into the state’s Rainy Day Fund, along with other measures, to close the budget gap. The WVCBP has made numerous recommendations on other ways to deal with the state budget shortfalls and here’s more. Ted also appeared on the Legislature Today on Monday to talk about the budget and the WV Future Fund. Listen here.

Currency manipulation affects the price of the country’s imports and exports, increasing the trade deficit by billions. In fact, according to the Economic Policy Institute, ending currency manipulation could, in turn, improve trade and current accounts in the United States by between $200 billion and $500 billion over the next two to three years. Read more here.