Make or Break Time With Just a Week to Go

The 2015 Legislation Session is in the home stretch with time running out to pass legislation.

We are happy to report that the bill to drug test recipients of TANF benefits is dead. This expensive and inefficient program would have been an unnecessary expense for the state’s taxpayers.

A bill that would have removed licensing requirements for DHHR social workers has been improved. The National Association of Social Workers-WV was successful in working out a compromise which keeps DHHR social workers under the jurisdiction of the WV Board of Social Work. This means these important jobs that help some of the state’s most vulnerable families will still have strong professional requirements to help keep staff trained and prepared. For more, read Ted’s blog post and this Charleston Daily Mail article.

Several dangerous resolutions are still alive at the legislature which would give West Virginia’s support of states holding a constitutional convention to amend the U.S. Constitution. For a great recap of how risky this is for our democracy, read Betty’s op-ed  in today’s Charleston Gazette.

A new group, West Virginia Coalition for Retirement Options, is asking legislators to study ways to help West Virginians save more for retirement. Last year, legislation to create Voluntary Employee Retirement Accounts (VERA) began working its way through the legislative process and will hopefully be considered as part of the study resolution. Here’s more in this week’s Charleston Daily Mail.

Last week, WVCBP released its annual Budget Brief which looks at the governor’s proposed budget for the upcoming fiscal year.

One way to help the state’s taxpayers and grow the state budget is to modernize Personal Income Tax rates. Because West Virginia’s rates and brackets have not changed since 1987, more middle-income households have been pushed into higher tax rates. For example, in 1987, West Virginia’s top bracket affected just three percent of households compared to 22 percent that were affected in 2014.

Another tax reform that would help low-income families in a different way is described in Ted’s blog post. Providing a tax credit for small donations to candidates would give low- and middle-income people and incentive to participate in the electoral process, enriching our democracy.

A well-trained workforce is crucial to West Virginia’s economic future. This goal has not been a priority in the state, however, with year after year of cuts to higher education. 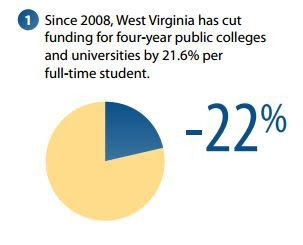 It’s past time for West Virginia’s policymakers to reprioritize the state’s budget and stop shifting the costs of tax cuts to college students and working families. 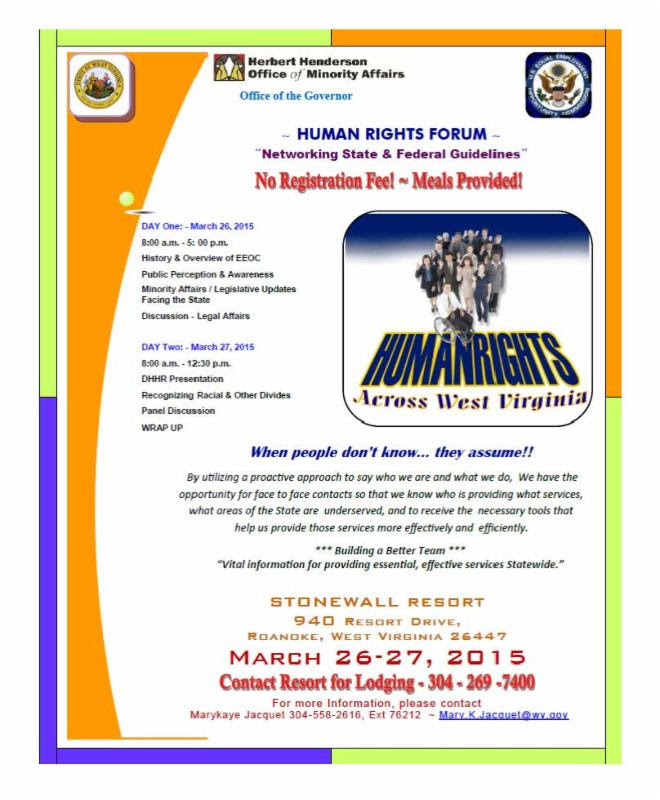