As we mentioned last week, legislators made changes to the budget bill, including increasing the amount borrowed from the state’s Rainy Day fund to about $23 million to balance the budget.

The governor’s vetos, however, reduce the amount taken from the Rainy Day Fund to about $15 million. To make the numbers add up, he cut back funding for higher education by $2.8 million, along with cuts to other programs. To see what other areas of the budget were vetoed, read Sean’s blog post.

Here’s more on the back and forth on cuts to higher education, and the final numbers, in this week’s Charleston Gazette.

Recent U.S. Census numbers show that West Virginia, along with just five other states, lost population between July 1, 2013 and July 1, 2014. The loss of 3,300 people during that time frame gives the state the biggest decline in the nation, accounting for population size. Read more in today’s Charleston Gazette.

Want to know how your congressperson voted last year on measures to reduce poverty? A scorecard on West Virginia’s five congressional members shows a mixed bag, from A+ to C. Find out how your representatives voted on issues from increasing the federal minimum wage to the Paycheck Fairness Act here.

In a bipartisan 392-37 vote yesterday, the U.S. House of Representatives passed legislation to extend funding for the Children’s Health Insurance Program (CHIP) and community health centers for two years. All three members of West Virginia’s delegation voted for the extension. CHIP covers about 8 million children from low- and middle-income families nationally and about 25,000 West Virginia children. 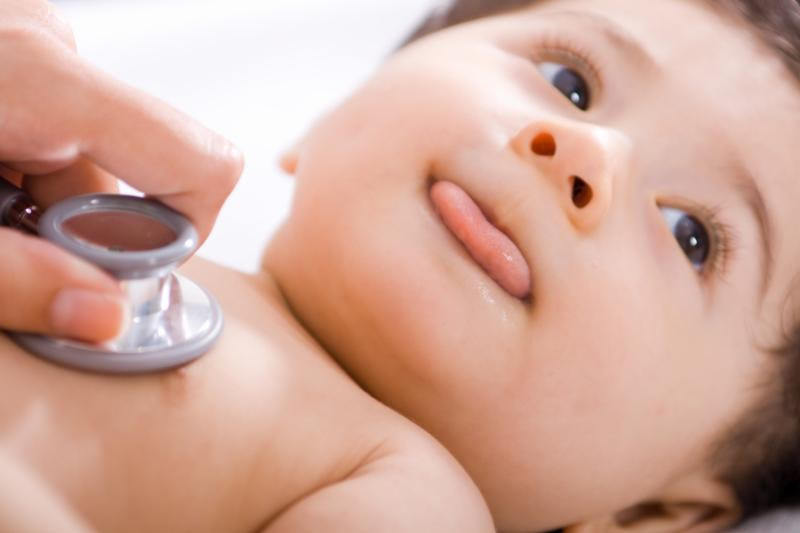