This week SB 361, a bill that would repeal the state’s prevailing wage, was on the Senate Government Organization Committee agenda. While the controversial bill was not taken up, it likely be next week.

According to a new WVCBP report out this week, “West Virginia’s Prevailing Wage: Good for Business, Good for Workers,” West Virginia lawmakers considering a repeal of the state’s long-standing prevailing wage are trying to solve a problem that doesn’t exist, and could end up hurting working families and our local economy. 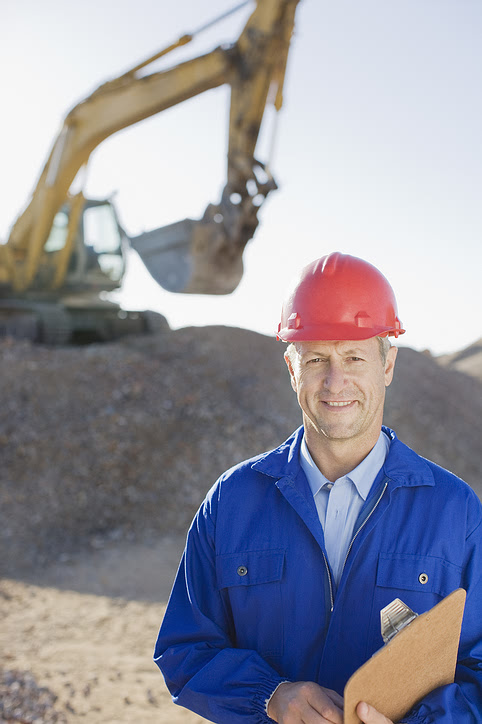 Supporters of the bill argue that eliminating the prevailing wage will save taxpayers money by lowering costs on public construction projects. As the graph shows, however, school construction costs in West Virginia are already lower than non-prevailing wage states. 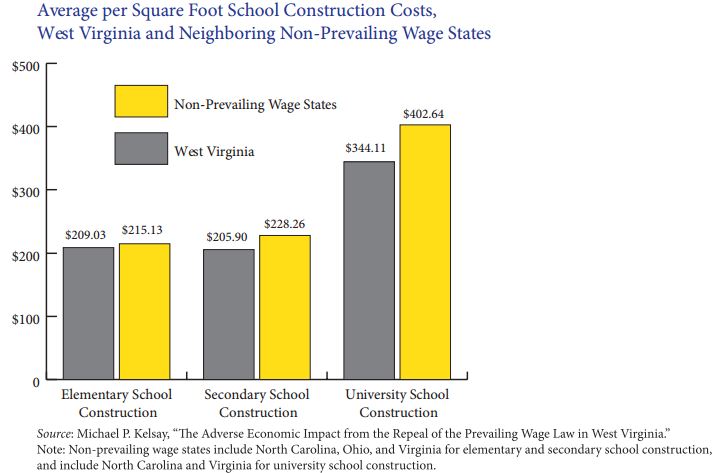 Here are the report’s key findings:

Read more in this week’s Charleston Gazette, Charleston Daily Mail and the State Journal. Tune into the Legislature Today at 6PM tonight to hear Sean O’Leary talk about this week’s report.

There’s a national push for calling on Congress to convene a constitutional convention of the states, with the goal of adopting a balanced budget amendment (BBA). Opponents say that there is no consensus among legal scholars that either the states or Congress can control what happens once a convention is convened, with actions taken going beyond the stated goal of passing a BBA. Read more about this threat to the U.S. Constitution in this blog post by Ted Boettner and Betty Rivard.

Kids and Families Day featured the world premiere of “The First 1,000 Days: Investing in WV Children When it Counts.” In case you missed it, the film’s television premiere is Monday, February 2 at 9 PM on your public broadcasting station. The film features our very own Ted Boettner!

Here’s more from WV Public Broadcasting and you can watch the trailer here. 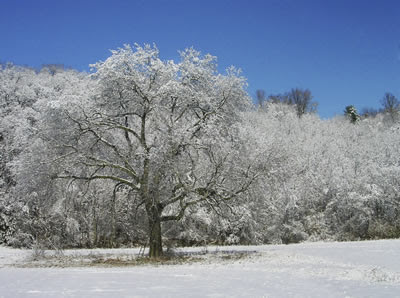