With the last Budget Beat of 2014, we wanted to take a moment and wish everyone a wonderful holiday season and a happy, healthy and prosperous 2015.

We leave you with two of the major policy priorities we are ready to tackle in 2015:

First up, paid sick days for West Virginia workers. Over 250,000 of us do not have access to a single paid sick day. We hope to change that this year at the state legislature. Check out this op-ed by health policy analyst Erin Snyder on why workers, employers and the state’s economy would all benefit.

Wages for male workers have not kept pace with inflation, making it even harder for working families to keep up. With talk of repealing the state’s prevailing wage, the situation could grow worse, since this would impact construction workers at public projects. For more on the big-picture impact, here is Ted blog’s post “Is it a Good Time to Reduce Male Wages in West Virginia?” and his interview with WOWK-TV on the problem and possible solutions. 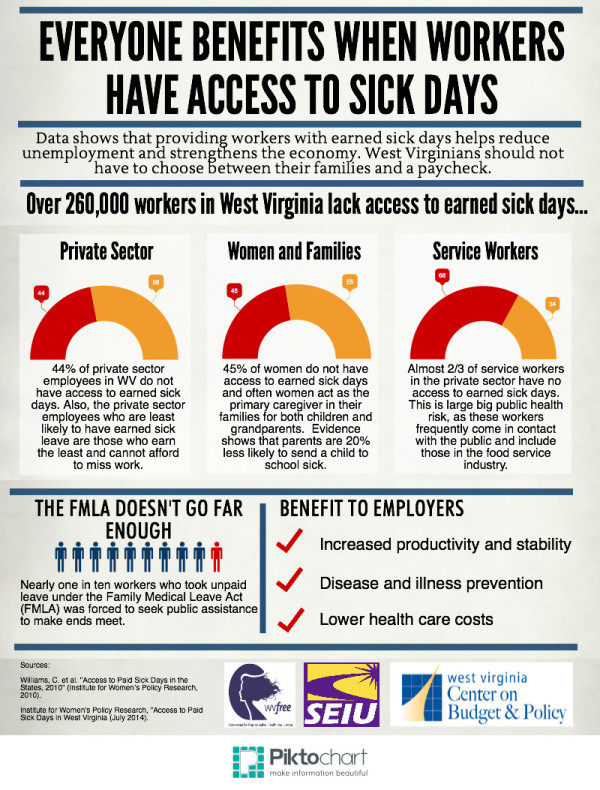 Thanks to the raise in the state’s minimum wage on January 1, 2015 from $7.25 to $8.00/hour, 88,000 West Virginia workers will see their wages increase. This means $50 million more in wages for the state’s lowest-paid workers. The Economic Policy Institute estimates this will also mean a bump up in the state GDP by $31 million in 2015.

Also helping keep working families out of poverty are two important tools: the Earned Income Tax Credit (EITC) and Additional Child Tax Credit (ACTC). According to the Brookings Institute, together they keep millions out of poverty. In West Virginia also, they lift 38,000 people out of poverty, including 18,000 children. A state EITC, successful in many other states, could do even more for West Virginia’s low-income families, were it to be approved by the state legislature in 2015.

The next Race Matters meeting will be January 8 at 11:30AM at the Fifth Quarter Restaurant in downtown Charleston. Please plan to join the group for continuing conversation on racial equity in West Virginia.

Plan are underway for mini-summits in other parts of the state including Clarksburg and Martinsburg. Details to follow.

Check out this interesting article, “3 Elements of a Successful Diversity Initiative in Appalachia: Community, Perspective and Story,” on why the folks behind making the film “Cracking the Codes“, by film maker Shakti Butler, are giving November’s Summit on Race Matters in Appalachia high marks, in large thanks to Reverend Ron English, lead of the event’s planning committee. 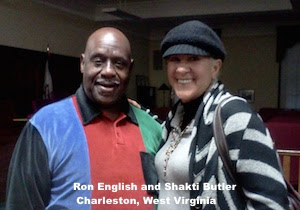 Join us for the next Budget Breakfast on Wednesday, January 21 at the Four Points Sheraton, downtown Charleston. Please register by 12/31/14 to get the Early Bird discount! Panelists include Senators Jeff Kessler and Mike Hall who will take questions on the state’s fiscal future under new legislative leadership. 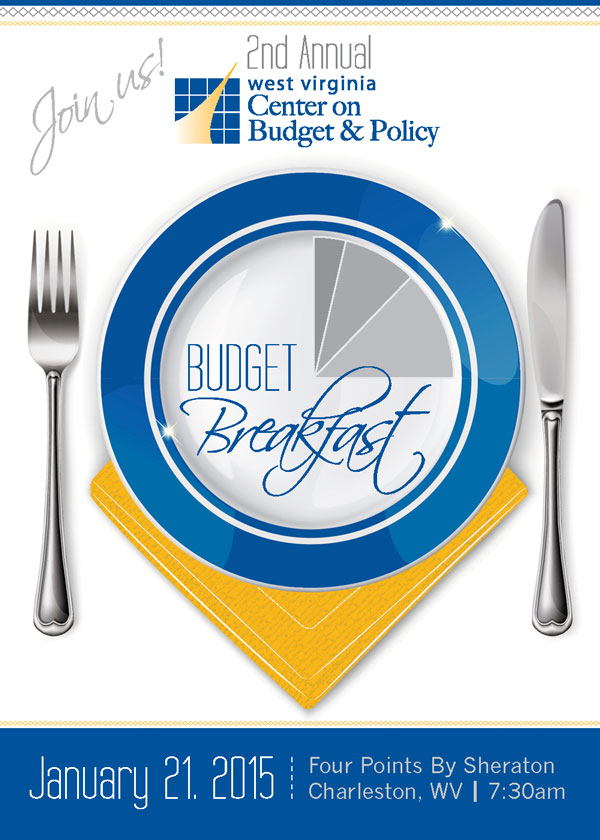