Much of West Virginia Remains Owned by Out-of-State Corporations

This week the WV Center on Budget and Policy and the American Friends Service Committee revisited a 1970s study looking at who owns West Virginia’s private land. While large out-of-state corporations still own much of the state’s land, timber interests, not coal companies, are now the biggest players. The full analysis was released this week and covered by the Charleston Gazette, the Huntington Herald-Dispatch and West Virginia Public Broadcasting. Recommendations from the report, including greater transparency of tax data to ensure these corporations pay their fair share of taxes, were included in this Gazette editorial. 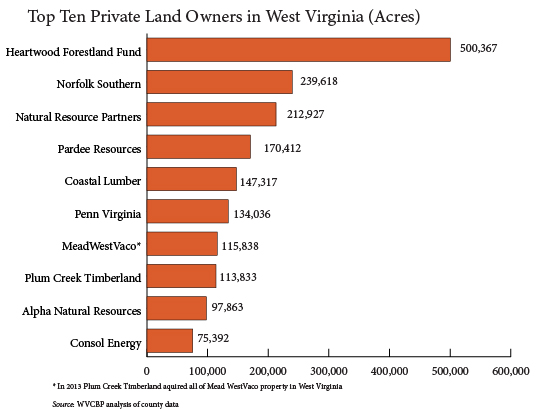 Budget Should Grow the Middle Class

With the 2014 Legislative Session right around the corner soon the governor will release his budget for the upcoming fiscal year. With talks of more budget cuts looming, read more in Ted’s oped urging the governor to adopt a pro-middle class legislative agenda. 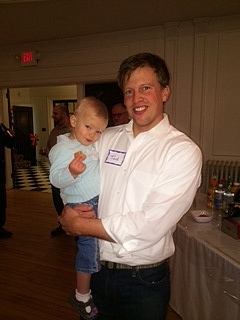 Time to Raise the Minimum Wage

Ted took this issue to statewide talk radio last week. Listen here. And mark your calendars for January 14 when the WVCBP and our coalition partners bring ‘”Inequality for All” to the Culture Center for a free screening and discussion on the country’s widening income inequality.

Long-Term Unemployment Should Be Off the Chopping Block

Part of the latest budget deal coming out of Congress is the elimination of long-term unemployment benefits. Check out Sean’s blog post on why extending these important benefits should be part of the budget deal, especially for 16,000 West Virginians who rely on them.

Nobody cares more about raising the minimum wage, helping the unemployed and taking care of West Virginia’s low-income kids and families than WVCBP board member Rick Wilson. Here he is receiving the Hero Award from the Our Children Our Future coalition today in Parkersburg (third in from the right). 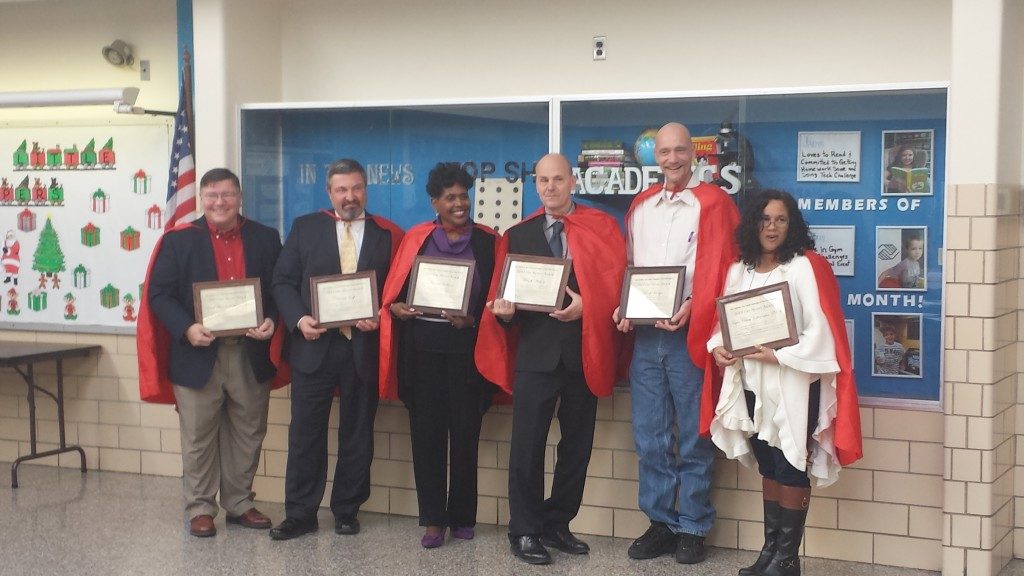 As Nelson Mandela was laid to rest this week, we thought this piece was a a fitting tribute.