West Virginia, Ohio and Pennsylvania are undoubtedly at ground zero when it comes to the gas drilling boom created by fracking in the Marcellus Shale. A new report out this week, however, shows that Wetzel County has felt the gas boom differently than counties in its neighboring states.

The Multistate Shale Collaborative, of which the WVCBP is a member, released a group of case studies this week at that look at the impacts of gas drilling including housing needs, effects on roads and infrastructure, strains on education, increases in crime and more.

The story in Wetzel County is that there really isn’t a story. While gas drilling has certainly increased dramatically, it hasn’t transformed the county’s economy. Unemployment remains high, and the main impact on county services has been an increase in heavy truck traffic. Read the Wetzel County case study.

Read more in the State Journal and the Wheeling Intelligencer.

West Virginia Gets a “C” in Transparency

Tax cuts and credits are often touted as a way to attract businesses and create jobs in West Virginia. Is it working? With little transparency in the process, it is impossible to know. This week West Virginia received a “C” for transparency in government spending, in particular on the data it makes available on economic development subsidies. Read more in this Charleston Gazette article.

A step toward more transparency hit the news this week as the Centers for Medicare and Medicaid Services released data on Medicare payments made to doctors across the country. Check out Brandon’s blog post to see the top recipients of Medicare dollars in West Virginia.

Climate Change and the Highlands: What’s at Risk?

Learn about climate change directly from scientists who are studying how it’s likely to affect the West Virginia highlands. The West Virginia Allegheny Highlands Climate Change Impacts Initiative is hosting a conference at Blackwater Falls State Park June 6 – 9, 2014. Register here or sign up for updates. The impressive list of speakers and presenters includes many West Virginia natives. 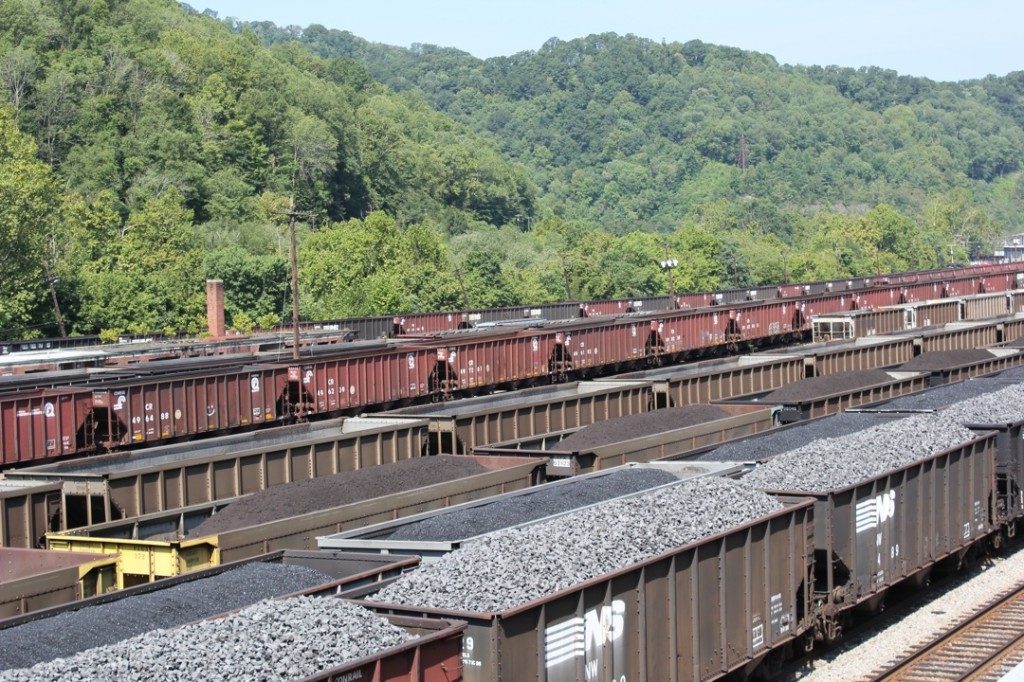 Coal plays a big role in discussions of climate change. It also remains a big player in West Virginia’s politics, despite the projected decline of the industry and coal production. Read more in this piece from Bloomberg BusinessWeek.