Learn More About A Tax Credit for Working Families

Join us for a free event to learn more about the economic impacts of a West Virginia Earned Income Tax Credit (EITC).

Who: Financial education practitioners, researchers and stakeholders, including representatives from the Richmond Federal Reserve, Marshall University, the West Virginia legislature and Duke University will discuss the effects of a state EITC on West Virginia’s economy and its families.

The event is free and registration is required to reserve lunch.

Why: Gain a better understanding of how a West Virginia EITC could boost local economies while positively impacting families who earn low wages

Most states are providing less support for K-12 education funding now than before the Recession and some are still cutting funding eight years after the Recession began, according to a report released this week by the Center on Budget and Policy Priorities.

How is West Virginia doing? The state’s property tax revenue grew substantially in recent years, due in large part to natural gas drilling activity in the Marcellus Shale, which increased the local share while reducing the state share of the school aid formula.

So, unlike other states, West Virginia hasn’t had to cut K-12 funding because of budgetary pressures (although it has been cutting higher education funding for years). Instead the state’s share of K-12 funding through the school aid formula has fallen due to natural-gas-fueled property tax growth. 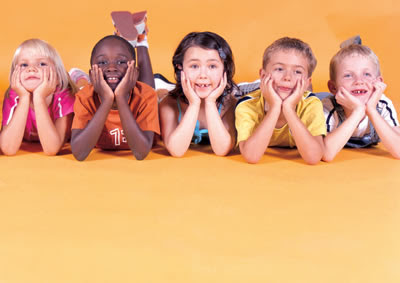 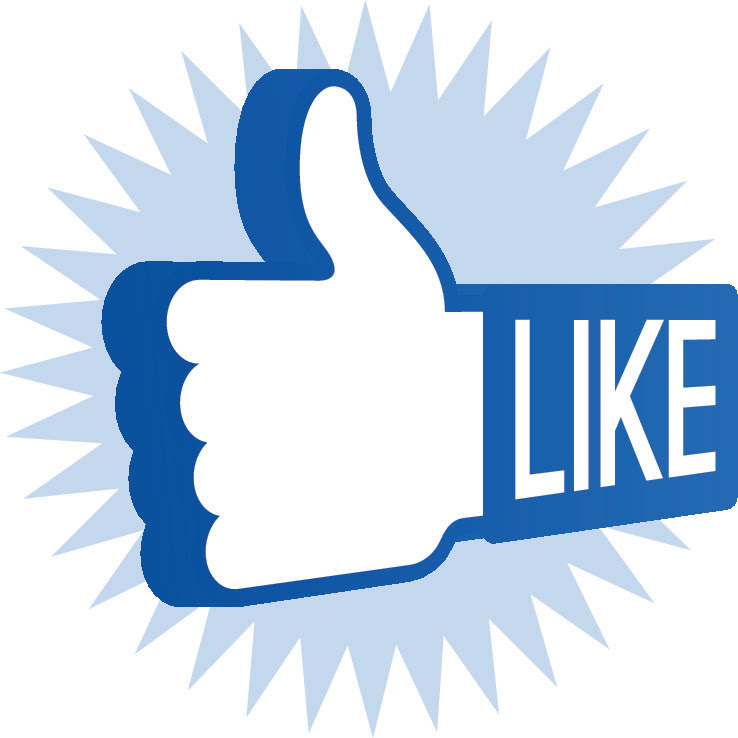 Have You Gotten Your Early Bird Discount for the Third Annual Budget Breakfast? 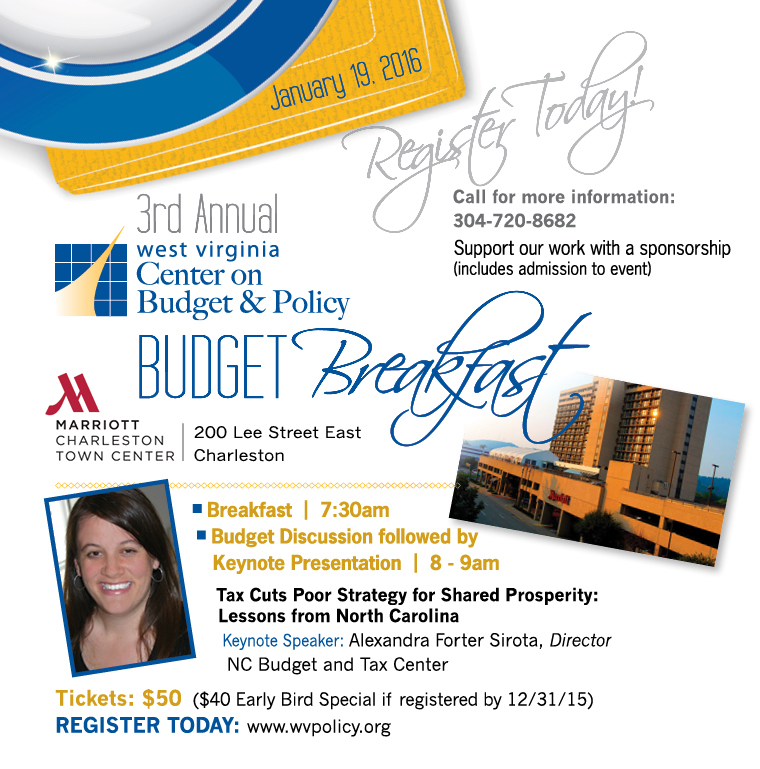 Try This West Virginia is hiring an assistant director! This is a dream job for somebody who cares passionately about helping West Virginians build healthier communities.

The perfect candidate is a hardworking, effective person who knows how to make things happen. If that sounds like somebody you know – or if it sounds like you – please read the job description and forward it to people you think would be interested. 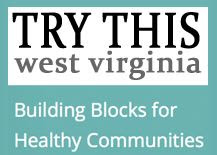