Blog Posts > “Right to Work” and Prevailing Bills on Their Way to the Governor’s Desk
February 5, 2016
WVCBP

Yesterday, after five hours of debate, the so-called “Right to Work” legislation passed the full House of Delegates with a 54-46 vote. The bill is now in the hands of Governor Tomblin.

Also passed yesterday was a bill to repeal the state’s prevailing wage. This bill also heads to the governor’s desk. He is expected to veto both bills.

In a statement released by his office yesterday, Governor Tomblin said, “I will veto the (Right to Work) legislation passed today, which received bipartisan opposition but only partisan support.”

While both bills are touted as a way to create jobs, there is no data to support this claim. They both, however, are expected to lower wages in West Virginia. And so-called “Right to Work” has weakened unions in other states where it has been enacted.

Neither measure tackles the huge problem of increasing income inequality in West Virginia (see below from the Economic Policy Institute) with more and more of the share of income going to the top 1% while the wages of working families are stagnant. 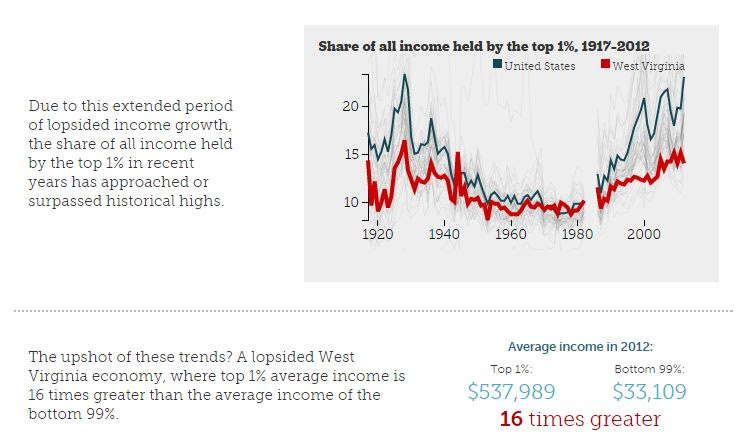 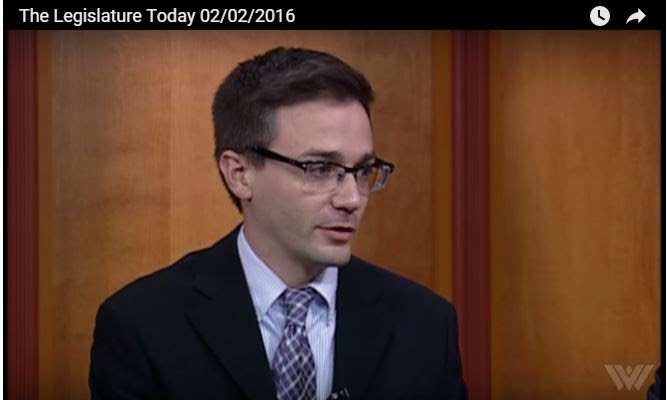 Supporting homegrown startups and young, fast-growing in-state companies is a more effective strategy for states to create jobs and build a strong economy than cutting taxes for small businesses across the board and trying to lure business from other states.

The findings are striking: new data and research confirm that supporting homegrown startups and young, fast-growing in-state companies is likely to be a much more effective strategy for states to create jobs and build a strong economy than the across-the-board tax cuts and attempts to lure businesses from elsewhere being pursued today.

Read more in a report out this week from the Center on Budget and Policy Priorities. 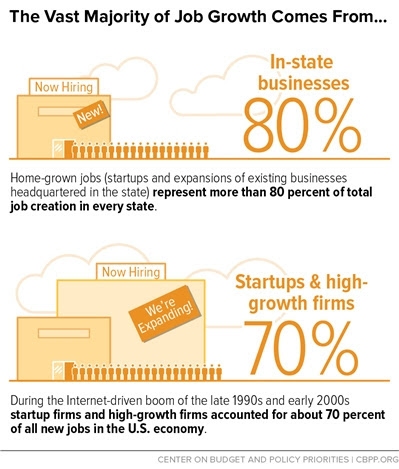 A West Virginia Earned Income Tax Credit (EITC) would help strengthen local businesses and economies because families struggling to get by tend to spend everything they earn on necessities and at local stores.

And because the additional income helps parents better meet their needs, young children in low-income families getting an EITC tend to do better and go farther in school, and as adults earn more money.

Read more in Seth’s op-ed in the Charleston Gazette-Mail.

What can you do? Ask the House Finance Committee to consider legislation to enact a WV EITC with one quick action. 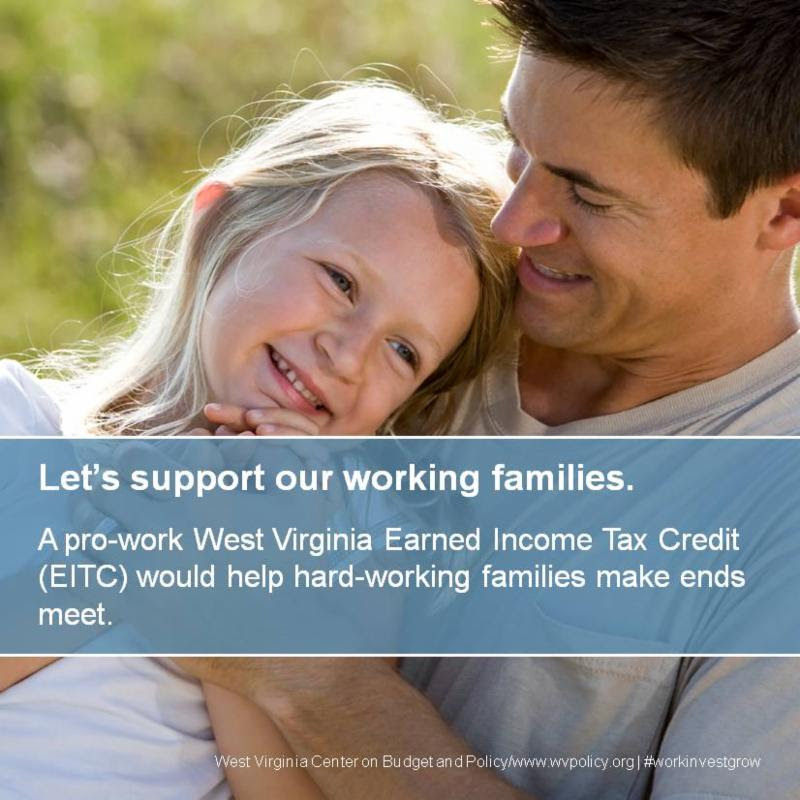 This week Congressman Evan Jenkins cosponsored a bill to create the RECLAIM Act (Revitalizing the Economy of Coal Communities by Leveraging Local Activities and Investing More). The legislation would release $1 billion in funding from the Abandoned Mine Reclamation Fund over the next five years to revitalize communities impacted by the decline of the region’s coal industry.

The RECLAIM Act comes on the heels of 27 resolutions that have been passed by local governments in West Virginia, Kentucky, Virginia, and Tennessee calling for Congress to take action to help aid coalfield communities. In 2015, the County Commissions of Fayette, Kanawha, and Raleigh, Lincoln, and Wyoming passed resolutions in West Virginia.

The Our Children Our Future campaign will host a two-day organizing training in March. The curriculum will draw from some of the best sessions and trainings from around the country and across organizations–on topics including community organizing, leadership, policy advocacy, team-building, power, etc. 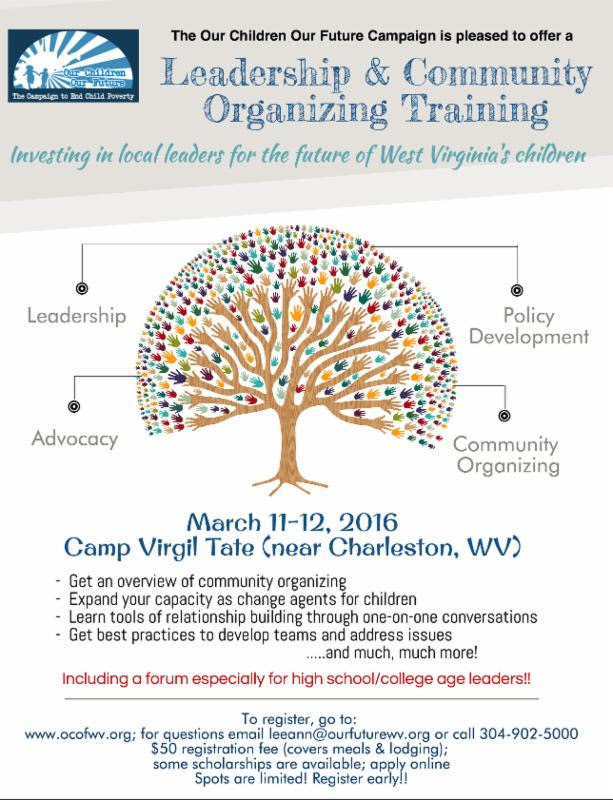